Teresa Roszkowska and Aleksander Bardini worked together on three opera productions: Boris Godunov by Modest Mussorgsky, Don Pasquale by Gaetano Donizetti, and Straszny dwór (The Haunted Manor) by Stanislaw Moniuszko. They made a good artistic duo, and their coherent theatrical vision introduced a new and valuable quality into Polish music theatre. Both of them were predisposed for opera, as their innate music talents were supplemented with great musical culture acquired at their family homes, and topped up with a thorough, many-level education. Their talents had already become evident while they had been studying at Directors Department of the National Theatre Arts Institute where they had been spotted and watched closely by Leon Schiller. They quickly became two of his favourite students, and he hoped they would carry on his theatre work. Indeed, the three collaborative meetings of the Bardini and Roszkowska duo at successive opera productions proved Leon Schiller's hopes to have been well founded. 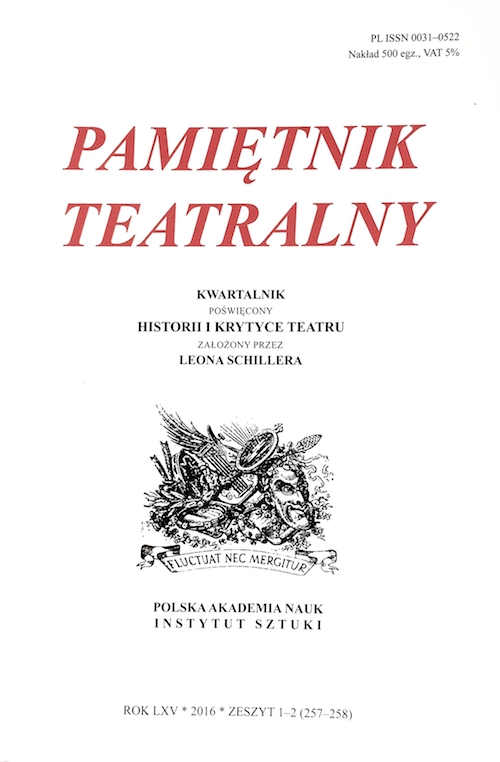