Detecting objects (e.g., people, faces) from images is an important problem in many applications of machine learning and computer vision. Most past work has concentrated on the issues of feature extraction and classification, where less attention has been paid to the selection and manipulation of features. In this paper, the method of ensembles of feature subspaces is applied to construct multiple classifiers for object detection. Specifically, random subspace with sum rule and principal component analysis (PCA) are taken as a case study. Individual support vector machine classifiers are constructed using randomly selected eigenvectors from PCA spaces. Then sum rule is adopted to combine the prediction of individual classifiers. The performance of the proposed method is tested on two applications: pedestrian detection and face detection, which show promising results. We also compare sum rule with majority voting in their performance for weighting individual classifiers, and find that sum rule is superior. 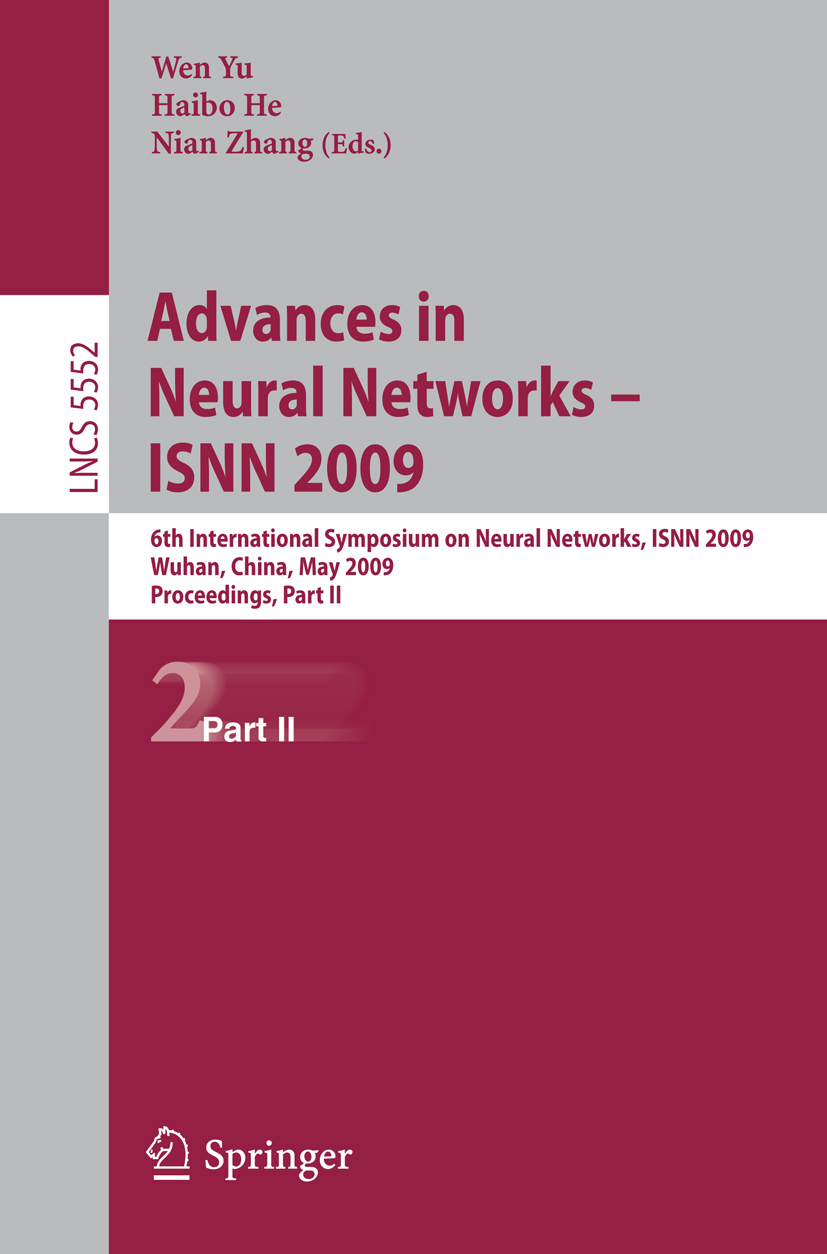