The paper will adopt the position that language is an intrinsic and largely non‑negotiable part of individual culture and identity. The recognition of one’s own language receives more and more support in international political and institutional frameworks. The promotion of linguistic diversity is the official policy of the European Union. Due to such policies, it is to be expected that languages will remain in contact in the context of all sorts of levels of governance. In order to manage linguistic diversity in multilingual and multicultural areas, the introduction of a global regime of language policies is unavoidable. These policies will need to satisfy transnational requirements and conditions, like universal human rights and the norms and standards of Europeanization set by the EU, OSCE, Council of Europe, and so on. However, because there are manifold connections between language and power, as we know from the work of political scientists such as Pierre Bourdieu, and sociolinguists such as Peter Nelde, that a language element is always a part of intergroup conflict. Hence, it is to be expected that language policies will be subject to power conflicts and hegemonic strives. In order to support my claim, I will analyze the language policies of states with Hungarian language minorities in Central Europe, particularly Romania, Slovakia, Serbia (Vojvodina), and Ukraine (Trans‑Carpathia). The policies can be studied in terms of concrete variables, like individual/collective rights, territorial rearrangements, thresholds, the Language Charter, multilingual education, the linguistic landscape, and so on. The range in which these variables are instantiated is determined by local politics; hence, it is a case of the politics of language policy. 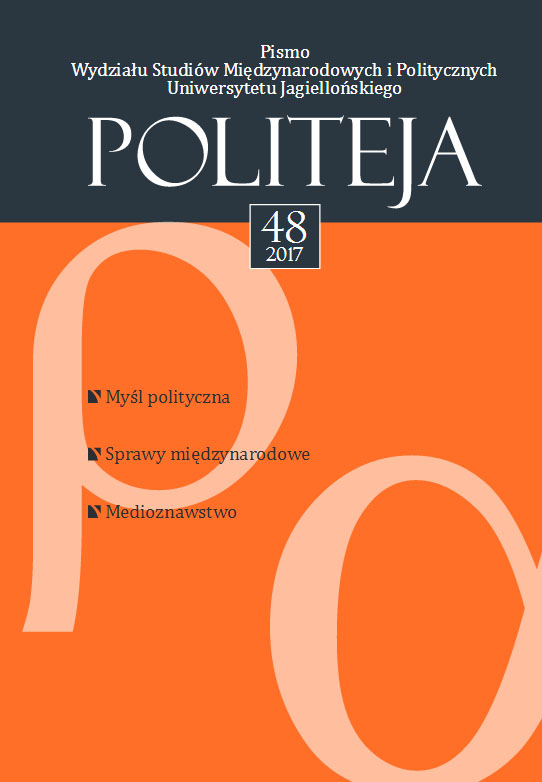