Old Polish names of people speaking in court, based on Preslavic '*per-ti', and their history in Polish language 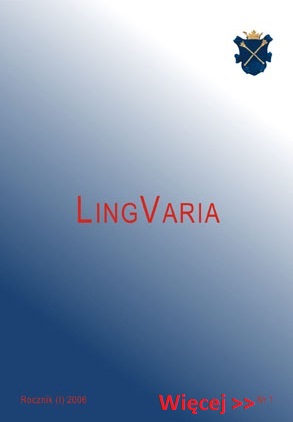