'THE FOUNDERS OF TRADITION' IN ARIANE MNOUCHKINE'S LABORATORY

Théâtre du Soleil belongs to the European tradition of theatres-labs with its connections with various traditions and not only theatrical conventions, both in the poetics of the shows, their preparations, and in the way the group of actors functions. Jacques Copeau and his followers: Charles Dullin, Jacques Lecoq and Jean Vilar provide inspiration for her. Like them, she uses oriental tradition, open air theatre, the clown figure, classical tragedy, but also the 'no' theatre, kabuki, kathakali and Beijing opera. She matches Elizabethan theatre with Orient, contemporary subjects with commedia dell'arte and Greek tragedy, each of them naturally belonging to separate aesthetics. She does not identify with any of them in particular. However, transforming all of them, she creates her own identity. Like Jerzy Grotowski and Eugenio Barba, she is a founder of tradition for future artists in search of lands of imagination and the meaning of theatricality. 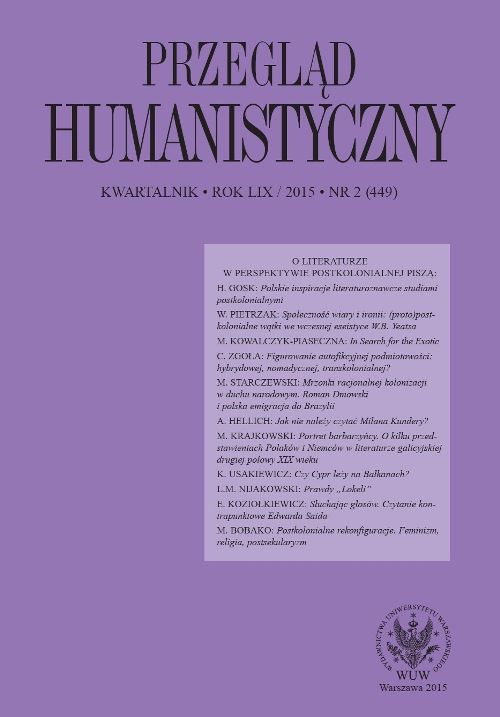