Although there are only 2 instances in Ptolemy's Geography of the Silingai / Silingi tribe, the question of place of their existence and supposed connection to the origins of the name of the Silesia region has constantly raised scholars' attention in the last 200 years, becoming more a political and ideological problem between German, Polish and Czech historiography than a subject of a thourough research. This article starts from clarifying the exact name of the tribe in Ptolemy's manuscripts, tries to explain the diversity of attested versions, then goes along with the text, trying to find the location of our tribe by placing all important to the investigation data on the map (see Ryc. 1). The most important feature of the map is to understand that it did not show the geography of the people as it was in the times of Ptolemy, but it was more a Ptolemy's vision of his contemporary geographic reality. When we accept that, it is easier to understand why and how the map was distorted in proportions. The location of the tribe under question is even more difficult to find, since the identification of many basic topographical units is at least problematic. For instance, we cannot be sure what did Ptolemy mean by the name of Soudeta Mountains and whether their geographic range was identical with the range of the mountains nowadays called the Sudetes. Basing on indirect hints and recent scholarly research, the author of this article tends to locate Silingai close to the estuary of Havel river to the Elbe river, in the Havelland. 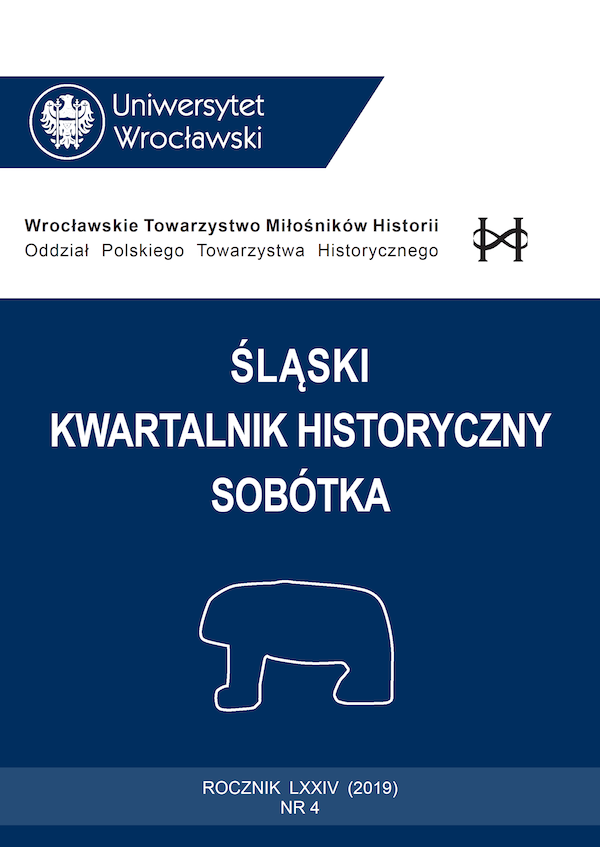