'Play of notions' and the composition as the whole. On a concept of historical fact. Example of agricultural workers of the Polish communist state farms

In spite of different views presented by historians, sociologists and philosophers on research concerning the issue of everyday life, its main field should be recognized as common. The knowledge perceived as steering and regulating factor in the every day human action is usually more or less conscious. It constitutes a mental infrastructure defined by Foucault as a 'knowledge-rule' that is an ensemble of rules and practices of the discourse shaped by institutional, social and ideological factors. A research of such a discourse shows a characteristic 'play' of notions describing reality. The notion of an 'agricultural worker' is one of the key-words in communist propaganda, different style of writing, speaking and thinking about him, they all open access to multiple discursive platforms. The same is the case with a mode of expressions used by the discussed people in their own descriptions of their everyday life. These platforms disclose the changes in discourse, sometimes its contradictory character, sometimes a lack of self-knowledge of the workers participating in such a discourse. The platforms are sensible for repetitiveness and transformations. However, it is important to note that the 'knowledge-rule' is not only internalized by workers describing their everyday life in communist kolkhozes but it penetrates the language of historian constructing an image of the past as well. 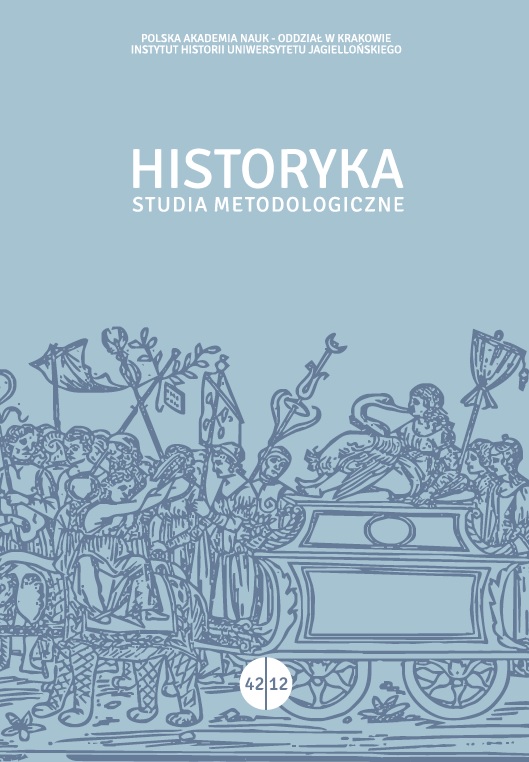