Jachym of Hradec, the chief chancellor of the Kingdom of Bohemia, used his findings from sessions of the Augsburg Imperial Assemblies and backstage discussions in his private letters to the elected Bohemian king, Maximilian II. In these, he sent him news from this imperial city to Vienna, Prague and Bratislava from August 1559. On reading the letters, Maximilian II ordered his scribes to write a prompt reply. In some letters, Maximilian II demanded detailed answers to his questions, which he put in the closing part. According to the preserved concepts from Maximilian II to Jachym of Hradec, it is clear that the councillor sent the Bohemian king a minimum of 24 letters from March to the beginning of August 1559. Out of the mentioned amount, eleven letters have been preserved in the imperial court office's documents. Due to their important content, these letters have been published in a critical edition as part of the supplement. The uniting feature of these eleven letters is news by the chief councillor of the Kingdom of Bohemia on major points coming from the Assembly's discussions, which were stigmatised by a tense international situation. In his letters, Jachym excelled in remarkable description of disputes between France and the Holy Roman Empire, military clashes between the Spanish king Philip II and the Dutch estates, the Russian Tsar Ivan IV's raid into Livonia and the Turkish menace in Hungary. Jachym's personal testimony on the 1559 Augsburg assembly confirmed that the chief chancellor was one of the best-informed officers on the political and clerical situation beyond the country's boundary in the mid-16th century. Reflections on preparations, particular discussions and the uniquely fanciful everyday life of the 16th century imperial assemblies, as they appeared in articles written by Bohemian and Moravian noblemen, offer a yet unanalysed space for understanding the political awareness of leading estate monarchy officers and their abilities to comprehend the symbolic language of rituals on the Emperor's court. Many of them started to realise its political and cultural influence in the mid-16th century. The above-mentioned direction suggests a possible course to a desirable resumption of Pre-White Mountain political history within the Central European grid. It may then step out of the shadow of the estates' fights for belief and power, i.e. a subject, which has formed a backbone to interpretations on particular Bohemian Crown lands over the last decades. 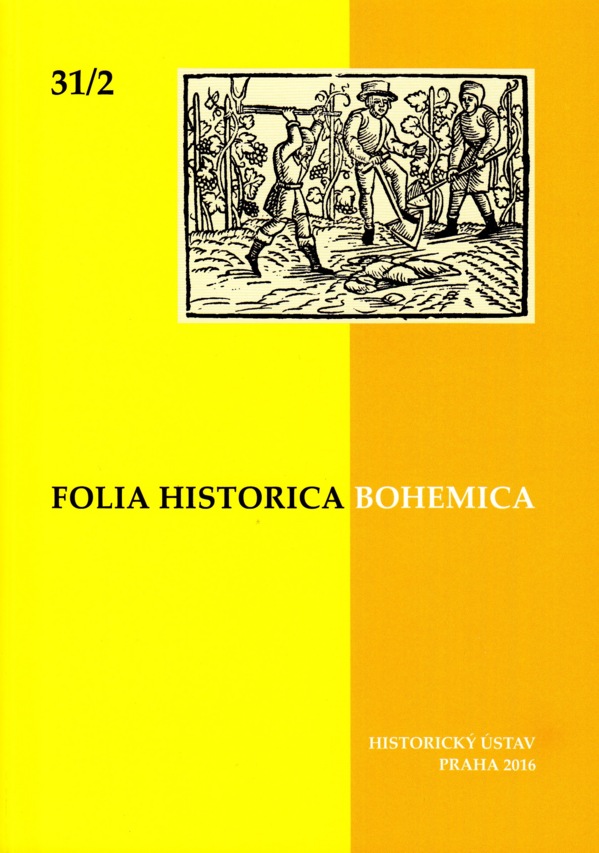