The aim of this article is to analyse the actions of enterprises, which take into account the corporate social responsibility. In order to do this, CSR was analysed from the perspective of the instrumental, ethic and profit-maximization oriented managing. CSR is a response to those who look for the golden mean between the profit and the ethical conditions of its maximization. The first decade of this century is characterised by growing interest in the question of CSR, especially among business ethicists. In the world of enterprises, especially those operating in Poland, CSR is still seen as a way to create a positive PR in the relations of a company and its environment. That is what was revealed by the first reliable data which stem from the actions initiated in the previous century (meta-analysis). Among the reasons for using the CSR methods, most attention was paid to the instrumental one correlated with profit-maximization, which is the major goal of private companies. 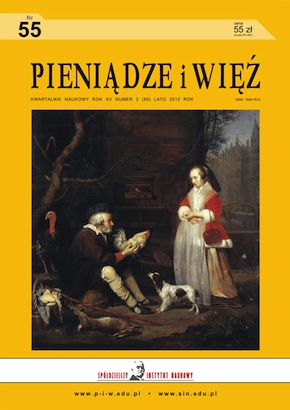