In the Polish Carpathians, which rise much higher than the Sudety, hillforts dated back to the early Middle Ages tend to be located at higher altitudes than their counterparts from the other mountain range. The hillfort settlements of Malopolska mark the southern boundary of the old tribal territory of Vislane. Similarly, in the other region, the hillforts from the 8th-10th century can be found along the southern border of the tribal territory of the Silesians and Lusatians. Whereas a typical tribal hillfort in Malopolska occupies an area in excess of one hectar, the Sudety hillforts are relatively smaller (ie. less that one hectar). In Great Moravia's sphere of influence the dominant form of currency (apart from coins) was the axe-like iron bar. While iron currency bars were produced in Moravia, Slovakia and Malopolska, their circulation seems to have been limited to the first two regions. The manufacture of other iron currency items was of only marginal importance. So for instance, the fact that iron bowls and arrowheads imported from Silesia do not appear as homogeneous deposits in Moravian or West Slovakian hoards suggests that these currency 'units' were not adopted by the Danubian markets. 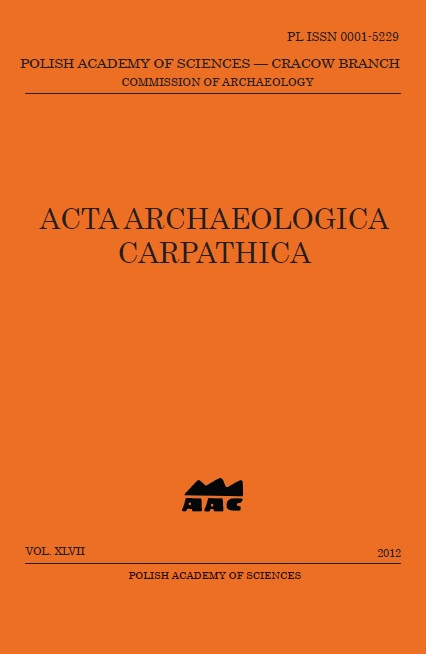