This article provides an analysis of Australian labour migration policy. The country has an extended history of an immigration program managed by the federal government. In the post-war resettlement phase immigration schemes focused initially on the United Kingdom, but they were later expanded to include most countries in Western Europe. Since the late 1960s, there was progressively a move away from balancing migrants from diverse world regions to examining foreigner's suitability as a settler, wherever the they might come from, which meant the abolition of the 'White Australia policy'. A turning point was reached in 2004 when for the first time for more than two centuries less than a half of Australia's overseas-born population was from Europe. In 1982, the migration points test was introduced to attract migrants to settle in Australia on a planned and selective basis. Since then the intake of skilled foreign workers has steadily increased to meet the chronic skills shortages experienced by a range of national industries. In 2007-08, the Skill Stream made up 68 per cent of the total Migration Program. There were 108 540 people granted Skill Stream places, an increase of more than 10 per cent on 2006-07, while 49 870 people got Family Stream visas. A range of mechanisms have been introduced to attract migrants to settle away from the major metropolitan destinations on the East Coast and in South West Australia. Since the mid 1990s it has been also recognized that in the context of globalised labour markets it is essential to have mechanisms to allow non-permanent entry of workers with particular skills and entrepreneurs. 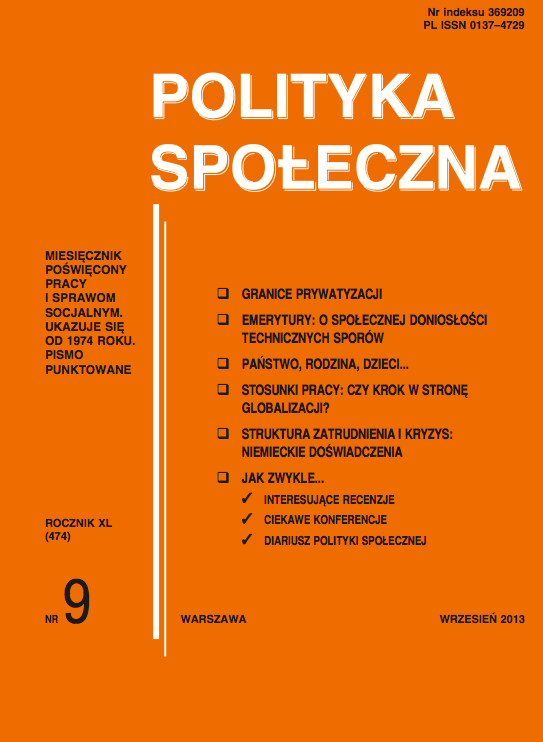