Jan Swidzinski (b. 1923) has been the one of the main representatives of the post-conceptual movement since mid-seventies. His artistic doctrine Art as Contextual Art (published in February 1976), considered in confrontation with Joseph Kosuth's tautological model of art, makes it possible to appreciate Swidzinski's contribution to overcome the hegemony of conceptualism and New York. Swidzinski was right to indicate that conceptualism of the Art and Language group and Kosuth, although it did try to bring back the profound meaning of art (art is a meaning, not decoration) by introducing non-artistic considerations (self-consciousness), but in fact replaced the traditional formalism of art with the formalism of the neo-positivistic philosophy which was hard to maintain. Kosuth's thesis that the works of art are analytical and tautological sentences - was a mistake because Wittgenstein's theory of meaning as a method of expression, implied an entropy of meaning in art and revealed a need for some sort of verification of the theory of the meaning itself. The tautological model as a relativistic one, while assuming a self-reflection in the autonomous context of art, did not answer the question: why is the term 'art' used this way and not in a different way? So, in 1975 Swidzinski compared the artifacts not to analytical sentences but to sentences comprising intensional functors (their veracity depends upon the contents replacing the variables). The intensionality of artistic statements, that is to say, the presence of functors in them (I know, I believe, I suppose, I must etc.) studied by the epistemological or deontological logic, indicates that they are restricted by the pragmatic moment of experience. Swidzinski declared that Art as Contextual Art is an opposition to the multiplication of meaning, and thus to relativism, and at the same time he recognized the dissimilarity and changeability of contexts, stating that what is real in one context is not real in another, and therefore he tried to sanction relativism. This is the perspective shown in his book Art, Society and Self-consciousness (1979) in which he attempted to define the structure of intensionality as the antagonistic one. In the global context there coexist various logics that regulate our image of the world: the logic of norms, the logic of freedom, the epistemological logic and the logic of a game. The awareness of the intensional structure of the context requires from us today to work out a model of culture, different from the absolutistic and relativistic one, a model in which the repressive opposition of absolutism and relativism have lost significance. It is a question: what society should be? The book is an introduction to Swidzinski's Freedom and Limitation - The Anatomy of Postmodernism (1987). Today, in my opinion, Swidzinski does not resemble the old contextualist who would foster the intentions of a traveller-researcher. He is more of a neo-pragmatic contextualist-tourist. But his doctrine is very important for our understanding of the present art and culture, though the debate between Kosuth's conceptualism and Swidzinski's contextualism appears only to be a case of the history of conceptism and, last but not least, wit (ingenium comparans). 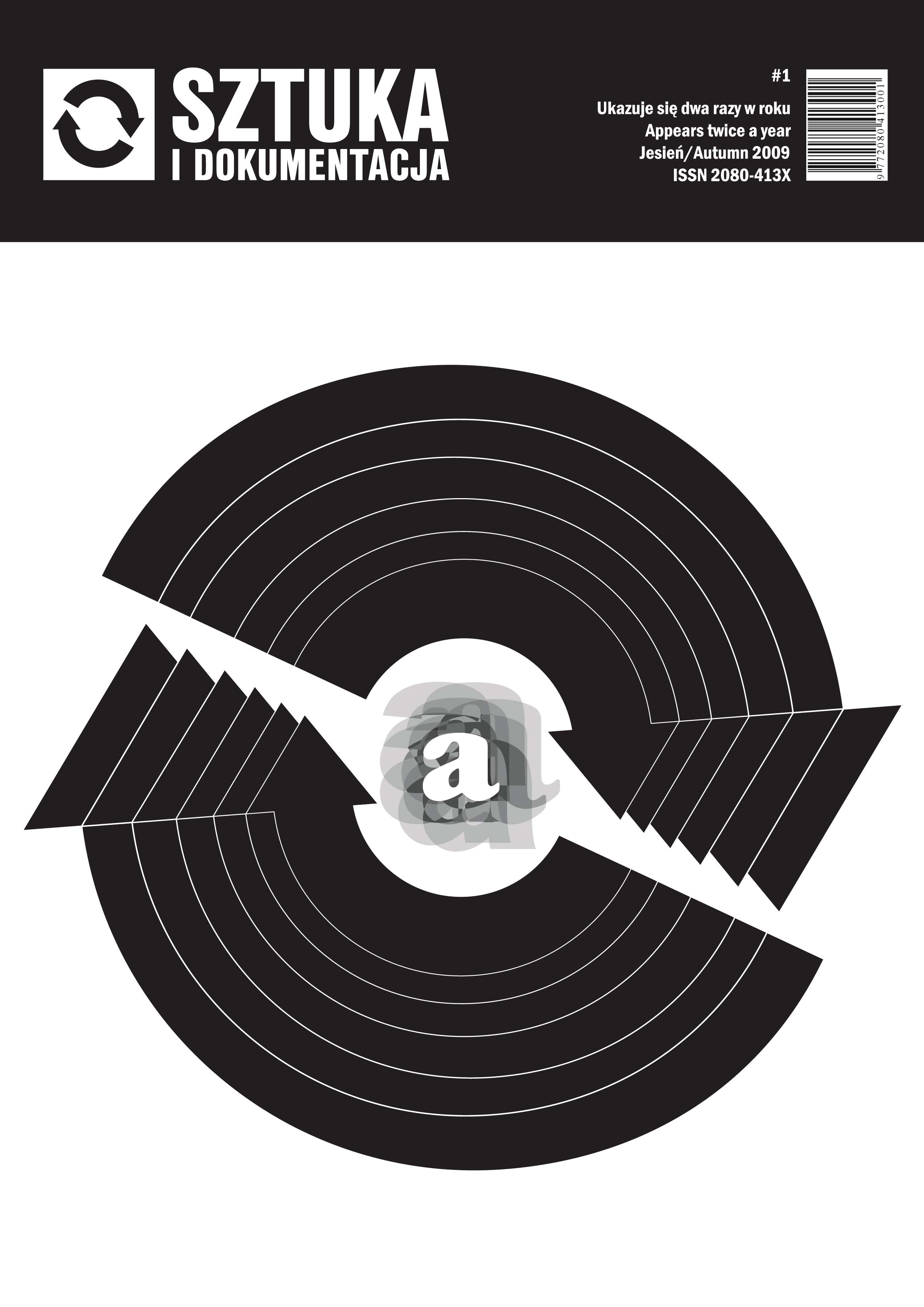