THE 'STUR' TESTS AND THEIR SENSITIVITY TO NON-LINEAR TRANSFORMATIONS. A MONTE CARLO STUDY

The purpose of the paper is to analyze the performance of the stochastic unit root tests introduced by Leybourne et al., when the time series, generated by the STUR model are transformed with nonlinear methods. The authoresses examined the logarithrnic as well as the Box-Cox type transformations. If there are the reasons that economic time series are generated by the data generating process which is nonlinear, the data are often transformed to fit the linear model or gain the Gaussian distribution of the error term. They indicate that these transformations often affect the results of the statistical inference for original and transformed series. In the paper they ask the question, whether these transformations may be considered as 'safe' using the stochastic unit roots tests.The results of the STUR tests are compared with the Dickey-Fuller test. The authoresses also compare the performance of the mentioned tests in the case of series generated by stationary Markov Switching GARCH, white noise and random walk processes. They used a Monte Carlo experiment to state the differences between nominally assumed size of the tests and the real size, that can be gained for different sample sizes. They applied the testing procedures to the daily exchange rates of PLN/EURO and PLN/USD within 2 Oct. 2003 - 1 Oct. 2007, using the original as well as the transformed data. 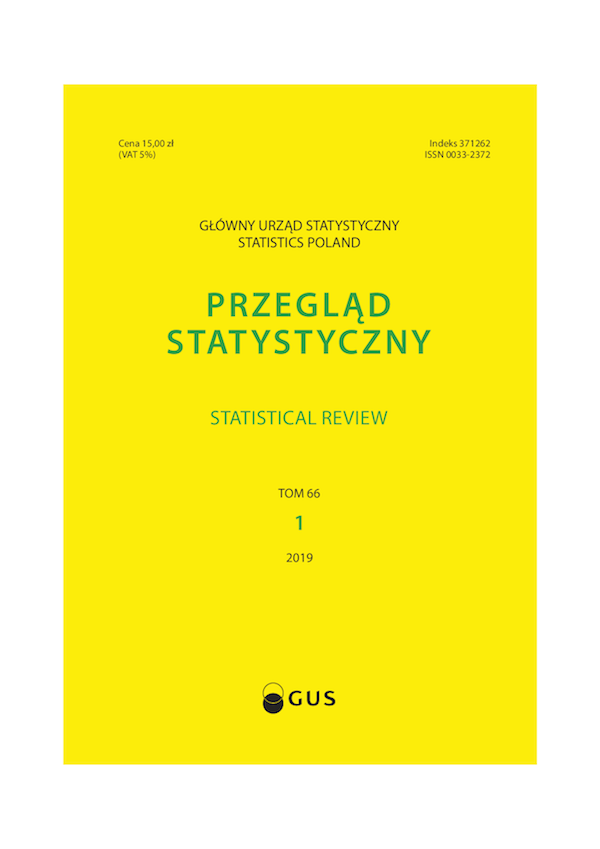