This work attempts to identify the determinant variables that make some Internet users not to buy airline tickets online. The Technology Acceptance Model (TAM) and the Theory of Planned Behaviour (TPB) have been used as the conceptual reference framework, with the addition of the influence of perceived risk and trust. The results of the empirical study of Internet users who never have purchased an airline ticket online suggest that both subjective norm and attitude have a direct influence on airline ticket purchase intention. Ease of use has also proved to be a significant variable, because it has an indirect influence on behaviour through perceived usefulness, trust and risk. Risk, trust and perceived behavioural control were found to influence purchase intention through attitude. The results also show that risk is a multidimensional variable and that the dimensions do not all exercise the same influence on airline ticket purchase intention. Managerial implications are provided. 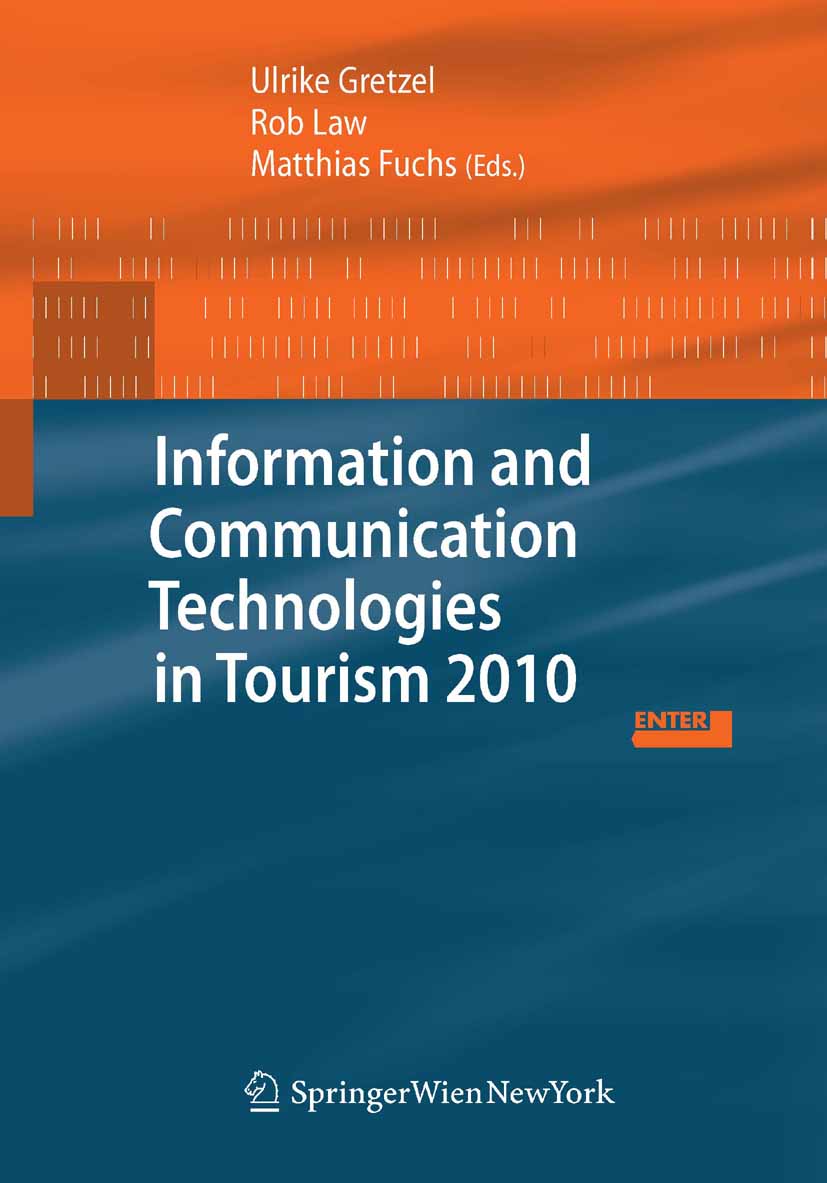