“What is a Thing?”: Topos Theory in the Foundations of Physics

The goal of this article is to summarise the first steps in developing a fundamentally new way of constructing theories of physics. The motivation comes from a desire to address certain deep issues that arise when contemplating quantum theories of space and time. In doing so we provide a new answer to Heidegger’s timeless question “What is a thing?”.

Our basic contention is that constructing a theory of physics is equivalent to finding a representation in a topos of a certain formal language that is attached to the system. Classical physics uses the topos of sets. Other theories involve a different topos. For the types of theory discussed in this article, a key goal is to represent any physical quantity A with an arrow $$\breve{A}_\phi:\varSigma_\phi\rightarrow{\cal R}_\phi$$ where Σ φ and $${\cal R}_\phi$$ are two special objects (the “state object” and “quantity-value object”) in the appropriate topos,τ φ .

We discuss two different types of language that can be attached to a system, S. The first, $$\mathcal{PL}(S)$$ , is a propositional language; the second, $$\mathcal{L}({S})$$ , is a higher-order, typed language. Both languages provide deductive systems with an intuitionistic logic. With the aid of $$\mathcal{PL}(S)$$ we expand and develop some of the earlier work1 on topos theory and quantum physics. A key step is a process we term “daseinisation” by which a projection operator is mapped to a sub-object of the spectral presheaf $${\underline{\varSigma}}$$ —the topos quantum analogue of a classical state space. The topos concerned is $$\textbf{Sets}{\cal V}({\cal H})^{\textrm{op}}$$ : the category of contravariant set-valued functors on functor!contravariant, set-valued the category (partially ordered set) $${\cal V}({\cal H})$$ of commutative sub-algebras of the algebra of bounded operators on the quantum Hilbert space $${\cal H}$$ .

There are two types of daseinisation, called “outer” and “inner”: they involve approximating a projection operator by projectors that are, respectively, larger and smaller in the lattice of projectors on $${\cal H}$$ .

We then introduce the more sophisticated language $$\mathcal{L}({S})$$ and use it to study “truth objects” and “pseudo-states” in the topos. These objects play the role of states: a necessary development as the spectral presheaf has no global elements, and hence there are no microstates in the sense of classical physics.

One of the main mathematical achievements is finding a topos representation for self-adjoint operators. This involves showing that, for any bounded, self-adjoint operator $${\hat A}$$ , there is a corresponding arrow $${\breve{\delta}^o(\hat{A})}:{\underline{\varSigma}}\rightarrow{\underline{{\mathbb{R}}^{\succeq}}}$$ where $${\underline{{\mathbb{R}}^{\succeq}}}$$ is the quantity-value object for this theory. The construction of $${\breve{\delta}^o(\hat{A})}$$ is an extension of the daseinisation of projection operators. 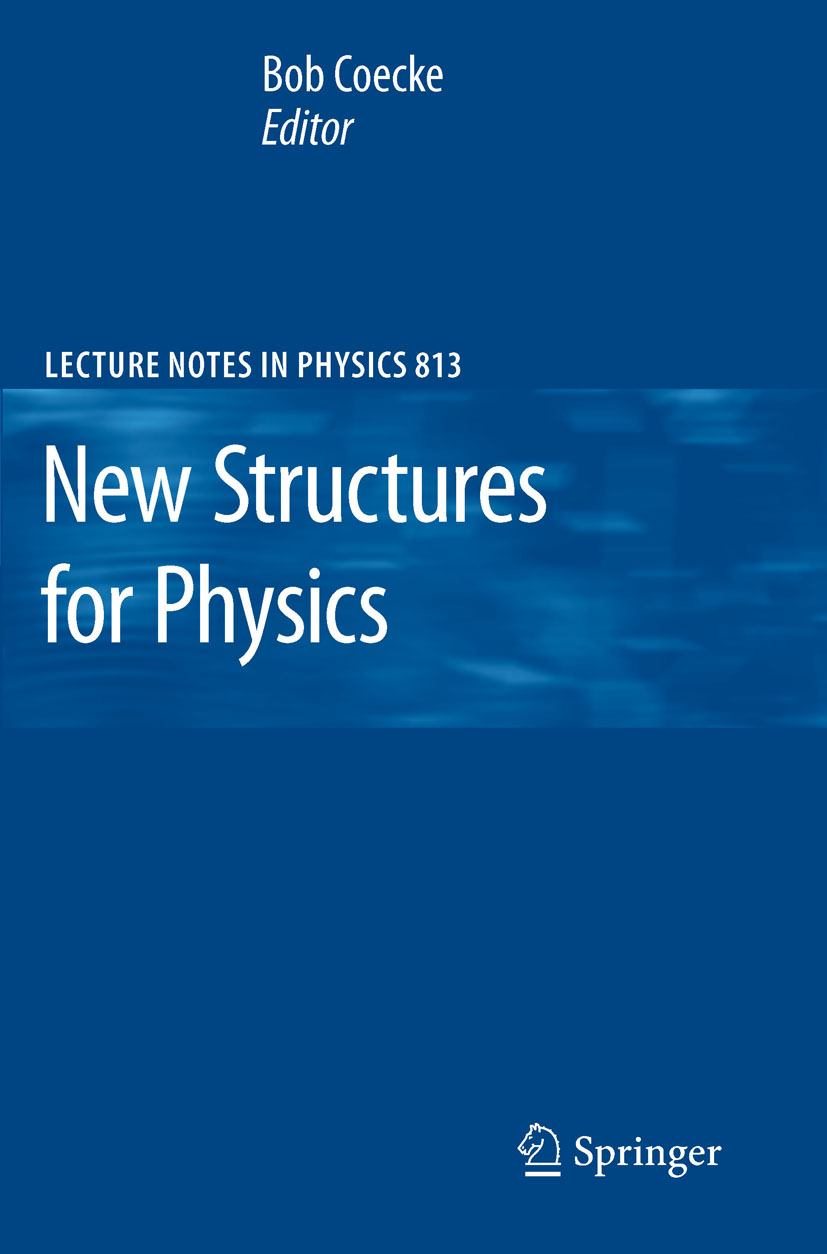