Vaccines for the swine flu pandemic of 2009 have been produced in an exquisitely short time frame. This speed of production comes because of 50 years of hard work by virologists worldwide in pharma groups, research laboratories, and government licensing units. The present chapter presents the background framework of influenza vaccine production and its evolution over 50 years. Isolation of the causative virus of influenza in 1933, followed by the discovery of embryonated hen eggs as a substrate, quickly led to the formulation of vaccines. Virus-containing allantoic fluid was inactivated with formalin. The phenomenon of antigenic drift of the virus HA was soon recognized and as WHO began to coordinate the world influenza surveillance, it became easier for manufacturers to select an up-to-date virus. Influenza vaccines remain unique in that the virus strain composition is reviewed yearly, but modern attempts are being made to free manufacturers from this yolk by investigating internal virus proteins including M2e and NP as “universal” vaccines covering all virus subtypes. Recent technical innovations have been the use of Vero and MDCK cells as the virus cell substrate, the testing of two new adjuvants, and the exploration of new presentations to the nose or epidermal layers as DNA or antigen mixtures. The international investment into public health measures for a global human outbreak of avian H5N1 influenza together with a focus of swine influenza H1N1 is leading to enhanced production of conventional vaccine and to a new research searchlight on T-cell epitope vaccines, viral live-attenuated carriers of influenza proteins, and even more innovative substrates to cultivate virus, including plant cells. 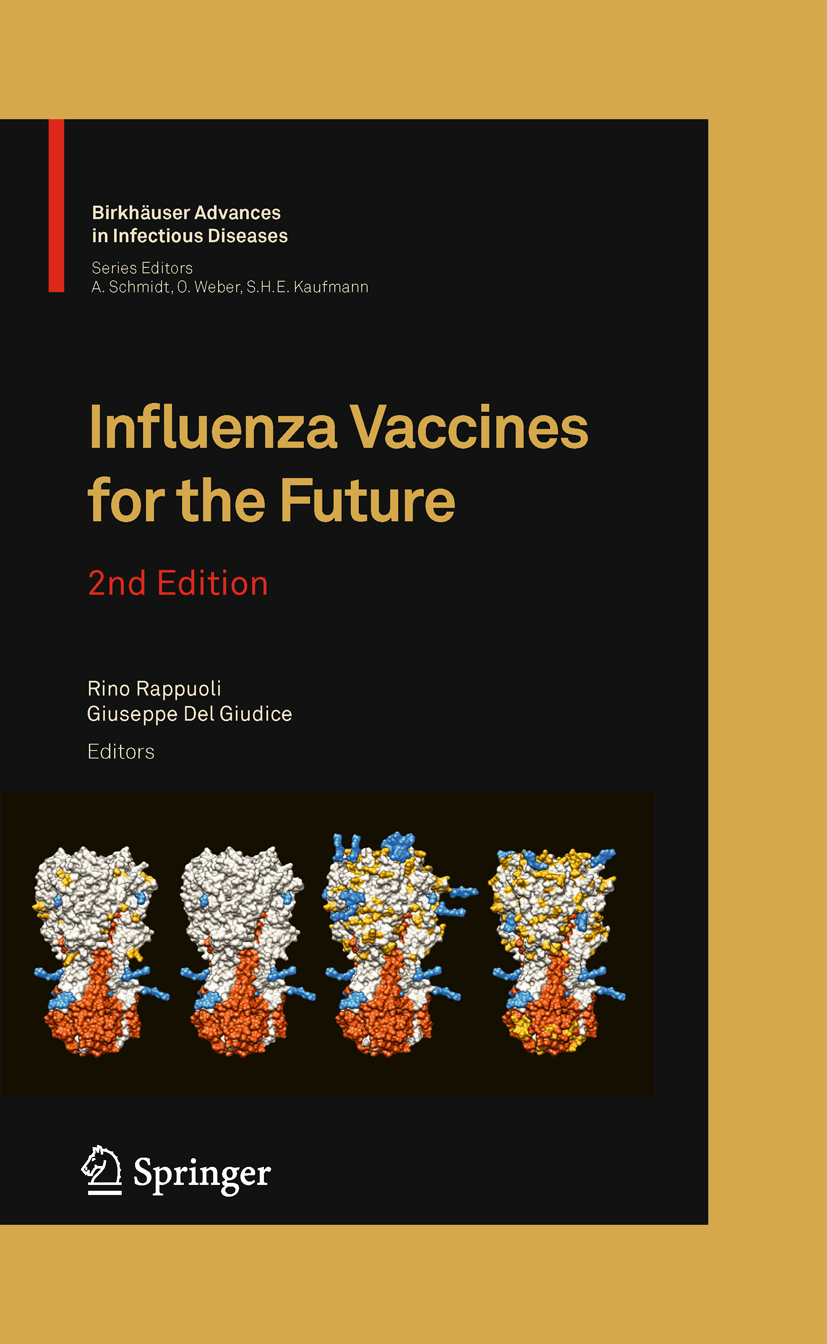