Evolutionary algorithm (EA) for state assignment problem (SAP) with two original crossover operators is proposed. They are compared with other known crossovers for SAP in the same experimental environment, using a set of benchmark finite state machines. Solutions generated by EA are compared with the random ones, with other known crossovers and with the state assignments generated by commercial Altera Multiple Array MatriX Programmable Logic User System (MAX+PLUS II). Experimental results show that solutions found by EA are significantly better (up to 55%) than those from MAX+PLUS II, moreover EA equipped with proposed crossover operators found better results than those obtained with the use of other crossovers. 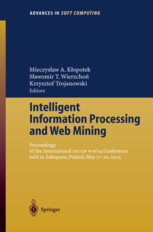