Handbook of Information and Communication Security > Fundamentals and Cryptography > 81-89

For much of human history, cryptography has generally been a stream-based concept: for example, a general writes down a note, and a soldier encrypts it letter-by-letter to be sent on. As written language is based on letters and symbols, it is natural that our initial designs for encryption and decryption algorithms operate on individual symbols. However, the advent of digital computers paired with an increasing desire for sophistication in cryptography developed the science of block ciphers. Block ciphers are defined by the fact that we desire to encrypt not single symbols at a time, but larger groups of them all together. Although forms of block ciphers have been present for a long time (for example, transposition or columnar ciphers work on blocks of letters at a time), modern block ciphers have developed into their own science. Examples of popular block ciphers include DES (the Data Encryption Standard) and AES (the Advanced Encryption Standard). 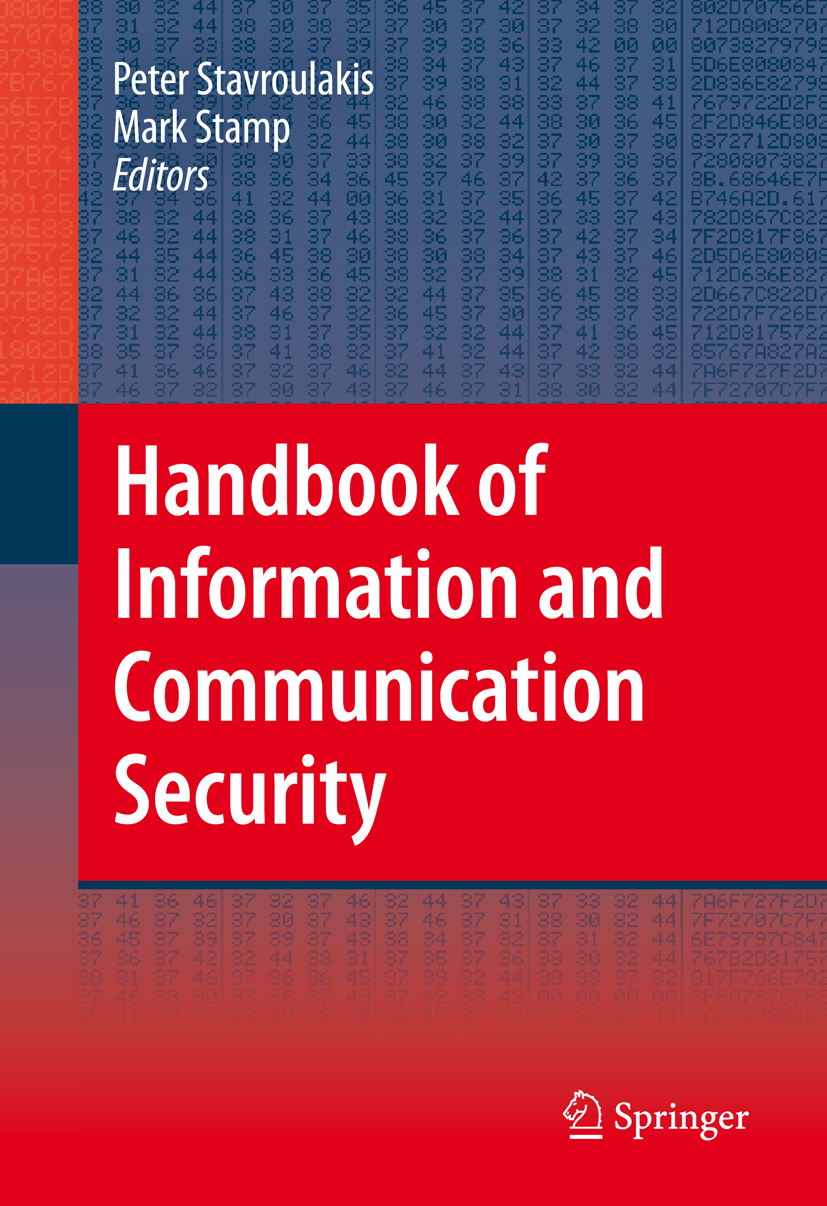