Social teaching of subsequent popes had to be brought to life. The efforts were intensified at the beginning of the XX century when pope Pius X announced the need for development of Catholic Actions in social life. The problem was later raised by Benedict XV and especially Pius XI. In Poland, the popes’ calls faced an uneven response. At first, the actions were taken in the Archdiocese of Cracow, and later by primate August Hlond. The Catholic League, as this was the name of the organization coordinating efforts of Catholic associations, was supposed to be further developed in other dioceses. Finally, its structure was supposed to be centralized. Between 1927 and 1929, a Catholic League was organized in the Diocese of Lublin. Amongst the efforts of its bishop, Marian Leon Fulman, its actions incorporated many cleric and secular persons. The efforts were made to develop local structures, make contact with the press and the General Committee of the League. Despite the propaganda developed also in Lublin’s press, boisterously announced actions ground to a halt. The aim of the article is to describe the origin, the structure and the importance of the Catholic League in the Diocese of Lublin. 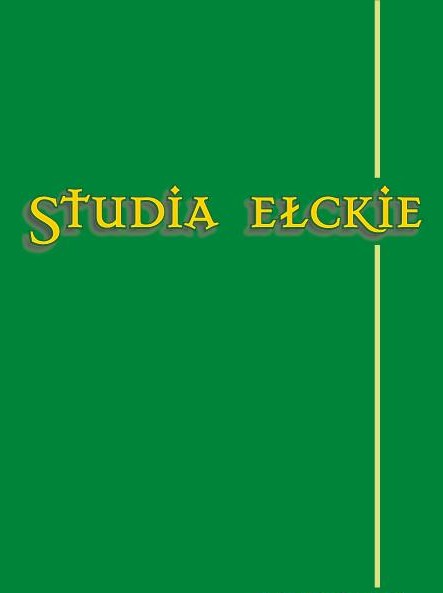