Hiszpańska prawica przed wyborami w 2019 r. i w ich trakcie. Program partii Vox i pozycja w Kortezach Generalnych
The Spanish right before and during the elections in 2019. Vox party program and position in the Cortes Generales

The transformations of the Spanish political scene, which took place as a consequence of the crisis that the country has been struggling with since 2008, led to the formation of the so-called fragmented multi-party system and the emergence of new groups, among which the Vox party gained a strong position. A right-wing grouping with Santiago Abascal as its leader was formed at the turn of 2013 and 2014. Thanks to the result achieved in the elections to the Cortes Generales in November 2019, it became the third force in the Congress of Deputies. The Vox program strongly distinguishes the party from other political forces in Spain. The most important goals of the grouping include: the defense of national unity, the liquidation of autonomous communities and the creation of a unitary state, the fight against illegal immigration, and the reform of many sectors of public life. The purpose of the article is to trace the Vox party’s path to electoral success. 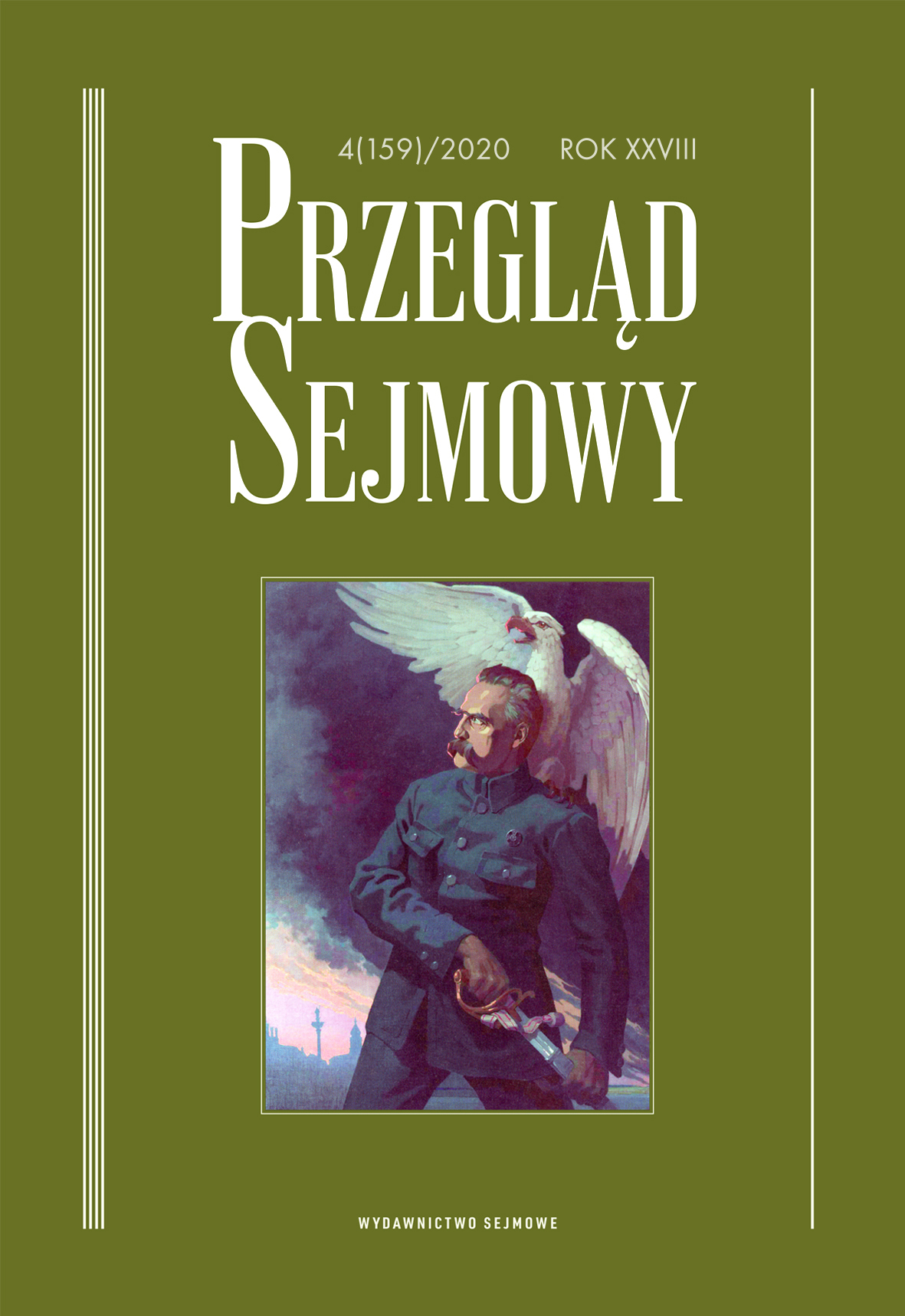