Simplicity and Complexity in Metaphysics

The article deals with the problem of simple and complex objects in metaphysical research. It is stated that the ultimate simplification of reality theoretical models follows from the nature of metaphysical knowledge. The modern metaphysical conceptions of fundamental simplicity and fundamental complexity of existing objects are discussed. They are the conceptions of full and distributional monism, mereological nihilism, and the traditional binary or binary-based models of the foundations of reality, ascending to Aristotle. The paper shows that these conceptions and ideas do not simplify reality as much as possible. The problematic and ambiguous nature of the conceptions considered is that all complicating factors are not excluded in them. This leads to a situation where further grounding of the entities that are accepted as the simplest ones is required. The state of the full simplification in metaphysics is defined. It is argued that ultimate simplification requires the exclusion of qualitative multiplicity and quantitative definiteness, the exclusion of the distinction between substance and its qualities, between the entity and the law, the relation or condition which ground it. The entity identified in the process of ultimate simplification must be quantitatively indefinite, identical to its quality and substratum, indistinguishable from the law, the condition or the relationship of its grounding. Such an entity can be the starting point for the construction of a metaphysical model of the world as a consistent complication of entities. 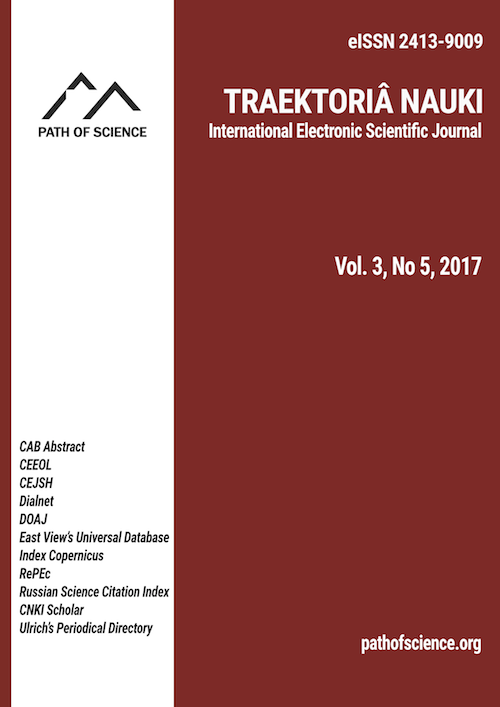