Education system of India and Ayurveda – A Critical analysis

The Indian System of Medicine known as ‘Ayurveda’, had been in use from time immemorial. It was the main system of healthcare in the ancient and medieval period but has presently become a contemporary system today. It has its own principles developed during its peak which formed the basis for stable concepts upon which the whole system has grown and developed. But today due to various political, social, cultural, etc. turmoils that had resulted due to repeated and consistent invasion on India right from the ages for almost 8 centuries have resulted in its fall of status from main system to a contemporary or alternate system. But from the last two decades, the failure of Modern system of medicine to provide safe and desired health status to many people has resulted in retracing their steps towards this science. Today, education system of Ayurveda is far more different from the past methods as it has undergone drastic changes totally. The result of this change has also affected the field and the science too. A question thus emerges as to how far this methodology and understanding will help it to reach the levels and importance that it was in the past with the present system of education. The present chapter is an attempt to give a detailed review of the education system of India and its relative effect with respect to Ayurvedic education. 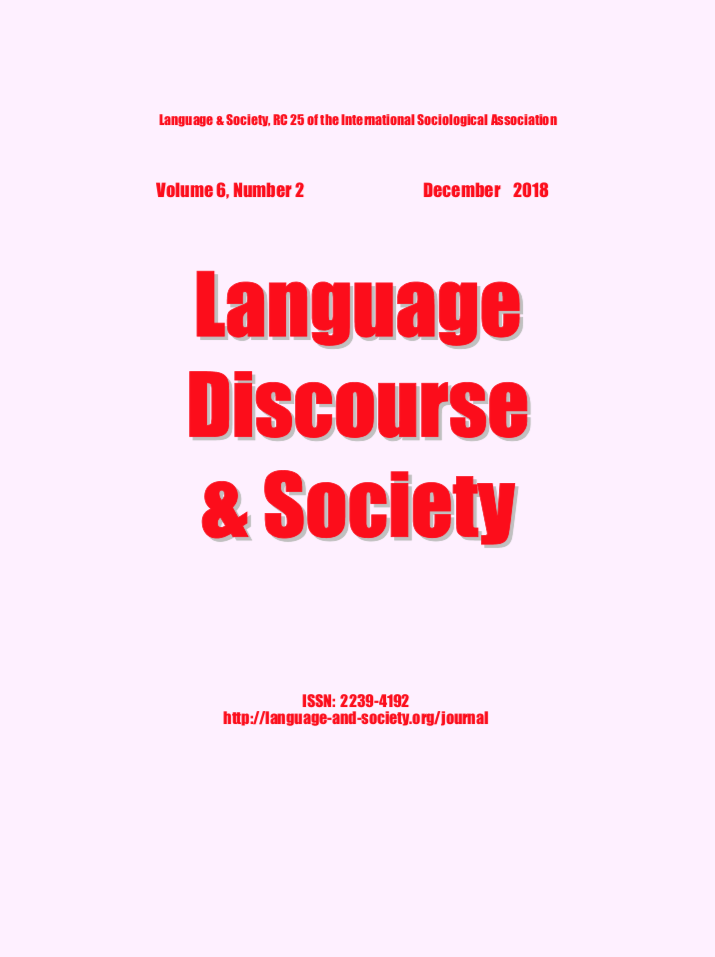