The article in a multidimensional way presents the process of social, economic and cultural integration of immigrants settling permanently of temporarily in several countries of the European Union. It discusses the determinants of the influx of immigrants during World War II as well as the specific character of their integration in Great Britain, Ireland, Sweden, Germany, Holland and France. It indicates the main assumptions of the integration concept in those countries and the practical ways of their implementation with respect to two main categories of immigrants: newcomers from outside Europe (especially from African and Asian countries) and labor migrants from the twelve new member states of the European Union who came to Western European countries after the enlargement of the EU in 2004 and 2007. The article presents the causes of failure, with respect to the immigrants with culture quite different from European, of the conception of multiculturalism that was for a long time considered the model solution to the problem of integration, and it stresses the dimension of economic integration as the dominant one among labor migrants from the Middle and Eastern Europe. 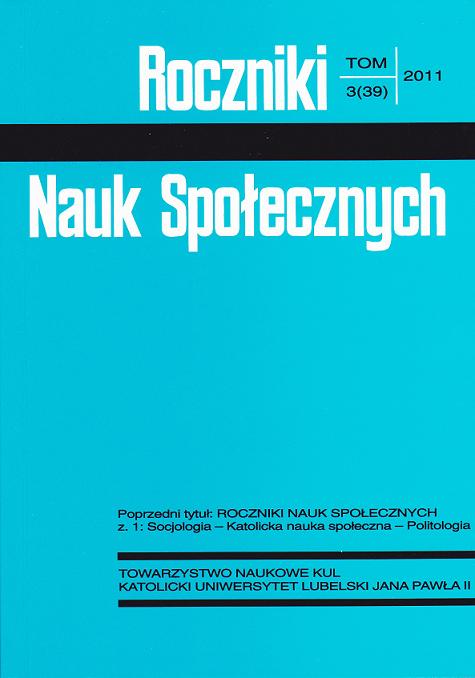