MODERN HISTORY OF THE CZECHOSLOVAK STATE FROM A REVISIONIST POINT OF VIEW: MARY HEIMANN, CZECHOSLOVAKIA. THE STATE THAT FAILED

This review article scrutinizes a history of Czechoslovakia from the pen of the British based, American born historian Mary Heimann. This review critically assesses some of the author's propositions, which relate to, for example, the politics of inter-war Czechoslovakia and its minority policy. She also investigates issues of the resistance movement, which fought for the restoration of the Czechoslovak state in the years following World War II. Dejmek observes that the book under review often overlooks the international context of certain events. At the same time he also comments upon the selective manner in which they are chosen as well as considerable gaps in the use of English and American works on this topic, which contributes to rather numerous factual mistakes in this historian's interpretation. 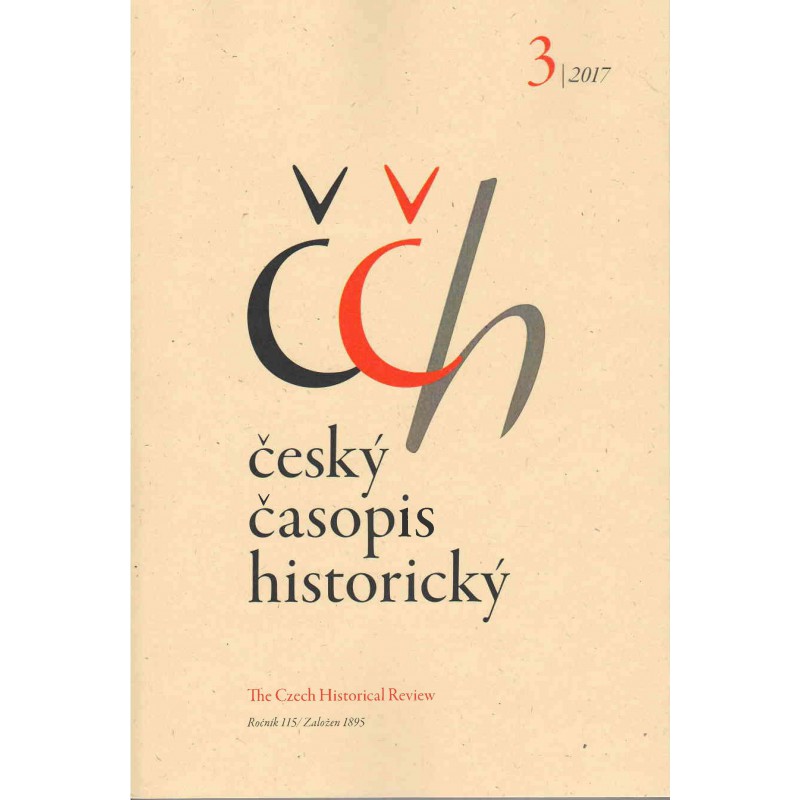