IS 'ME' MY HERO? ROLE-PLAY BY DAVID ALBAHARI

This paper analyses three works by David Albahari - a collection of essays under the title 'Teret', and two novels: 'Pijavice' and 'Svetski putnik'. The study focuses on the relations between the empirical author, literary subject, and the characters portrayed in the three texts. Another focus of interest is the influence of history on the individual. Taking into consideration the author's comments in the works themselves, the world they uncover, and character construction, one finds their way to the writer's characteristic interpretation of historical facts. These pertain to the Serbian and Croatian reality of the 1990s: the time of war and first post-war years. It is strongly believed that while constructing the characters of 'Svetski putnik' and the novel 'Pijavice', Albahari used the elements of his personal biography and furnished them with views and experiences coinciding with his own. However, in all the three works, the author, playing games with the reader, 'juggled' with the roles of the empirical author, the narrator, and characters. This peculiar play with the reader (and with own biography) takes place on several levels: the narrator is not equipped with the author's biography, yet its traces are either invested into one of the characters, or affect the portrayed world. Thus, while lacking the identity within the personal plane, we get the integrity on the broader plane, which touches the identicalness of experience transferred thus onto a more general reflection on reality. 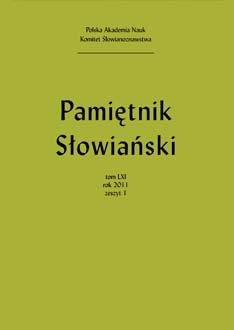