Empirical studies indicate the high complexity of unconscious semantic information processing. However, results rise numerous questions concerning relationship between early unconscious processing and subsequent conscious assimilation of information. The article presents studies based on the assumption that conscious assimilation of semantic information depends on the affect evoked by words on the unconscious level of processing. In two studies negative, neutral and positive words were suboptimally exposed (for 40msec). Then, targets -- the same words (study 1) or synonyms (study 2) -- were optimally presented on the screen. The hypothesis predicted that the effectiveness of recognition of the suboptimally exposed words will be higher for positive than for negative words. Participants (students of different faculties of the University of Warsaw; study 1: N=71, study 2: N=71), were invited to 'studies on intuition'. They were told in advance that some very short and invisible stimuli will be exposed, and a moment later two words will be visible on the screen. The task is to guess which word is connected with previous invisible stimuli. In both studies the level of the words' recognition was significantly higher than chance. And in coherence with hypothesis, the level of words' or their synonyms' recognition was higher for positive than for negative words. 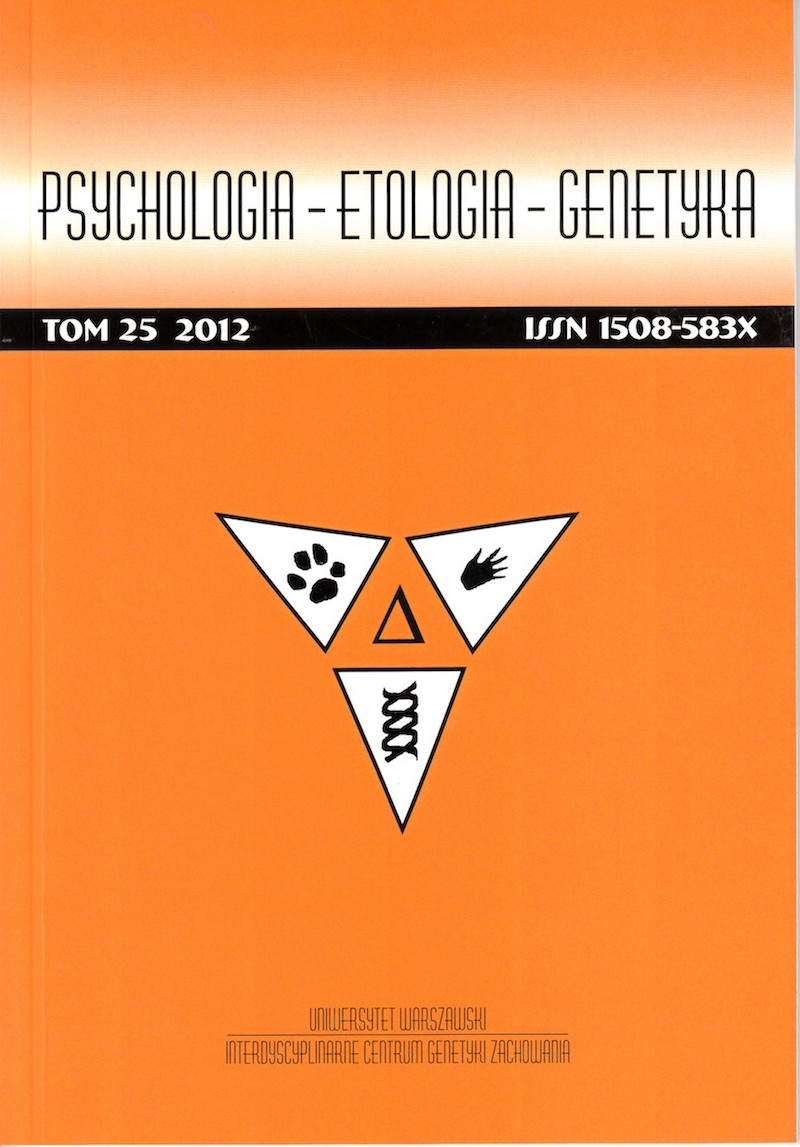