The author, on the background of the educational system for adults, has presented the army as an institution which, fulfilling determined function within state defense and security system, leads also education activities for soldiers. Schooling in the military has got long tradition and its history comes from the Kosciuszko Insurrection in 1794. Educational objectives in those times and later (Polish Legions, time of the second Commonwealth) had been aimed at coping with illiteracy and improving general knowledge of soldiers. After the recovery of Poland in 1918 to the rebuild Polish army came up to 40 % of illiterate conscripts. The contemporary military force conducts different forms of non-scholar professional education of soldiers - laying stress especially on the personnel self-improvement. In the educational self-improvement system of the service man the biggest role play post-graduate studies, qualification, specialist and language courses as well as military exercises. According to the researches conducted lately up to 60 % professional soldiers take a part in different courses, and this is determined by the qualification requirements on the posts their occupied - so claim 46 % examined staff. In addition in the framework of the educational activities there are also conducted cultural, recreation and sports activities which make an important element of all soldiers' development in modern military forces. 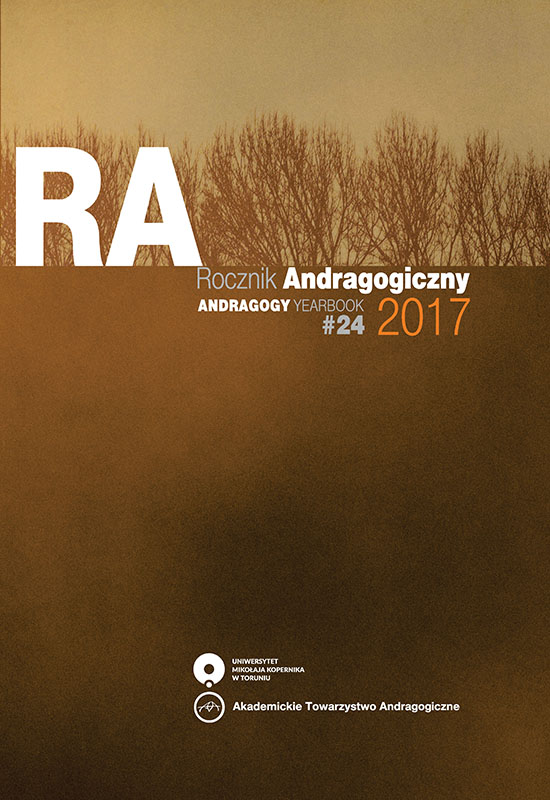