Tadeusz Garbowski, a professor of zoology and philosophy at the Jagiellonian University in Krakow and an evolutionist, was a representative of neo-Darwinism. He maintained that both genetic and environmental factors have influence on the characteristics of the living organisms and that natural selection, sexual selection and geographical isolation of the population are the main mechanisms of evolution. He was convinced that all living organisms share a common origin. He also claimed that the somatic and psychic phenomena have identical biological nature, and the division of the body and soul is theoretical only. Accepting the principle of methodological naturalism, he explained natural phenomena by natural factors, however he was not an ontological monist. Evolutionary vision of the natural world led him to an ecological approach to zoology, to develop foundations of the new science - psychogenetic and of the new philosophical system - homogenism. 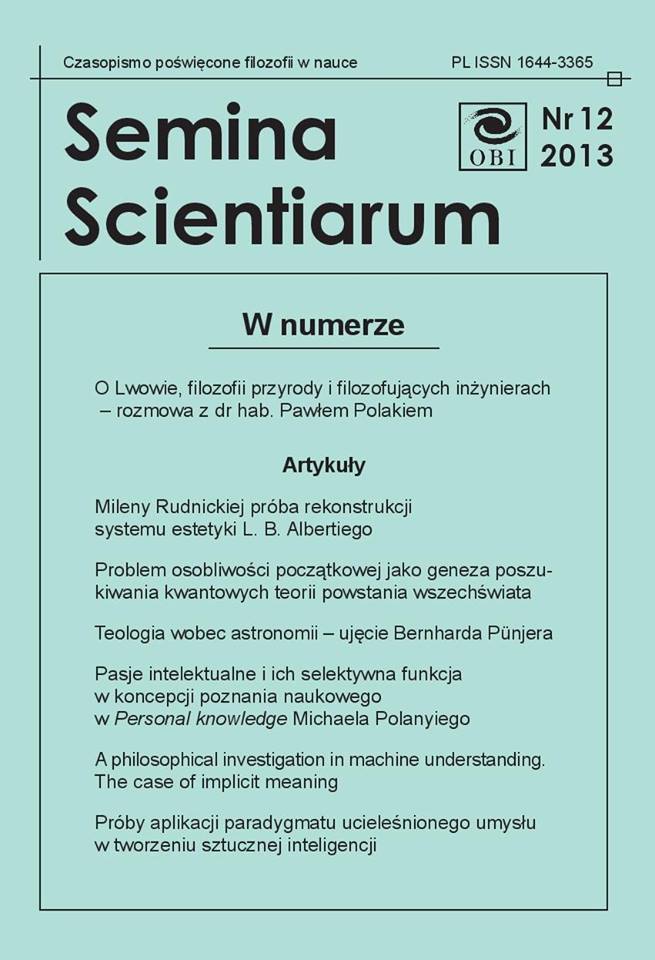