LOCAL AND IMPERIAL DATES AT THE BEGINNING OF THE HELLENISTIC PERIOD

Dating and time-reckoning has always meant a lot more than simply keeping track of time. It is of course true that from very early times onwards all people, either pastoralists or agriculturalist, had to take the seasons - which means the solar cycle - into account for the simple reason of bare survival. Since a year is far too long for many practical arrangements the omnipresence of the moon provided a perfect solution, the moon's phases turned out to be an ideal length to divide one year into smaller units. The integration of a lunar cycle into the solar system is not self-evident though and the astronomical knowledge of people can often be judged by the way they tried to solve this dilemma. Still, a lot more factors come into play when time-reckoning and dating systems come into being. Both in the calendar - the division of every individual year - and in year-counting - some kind of superstructure for several years - religious, cultic, ideological and political elements played an important role. Since the sun, the stars and the moon were regularly worshipped in most religions in Antiquity, their cycles often determined religious festivals and other cultic events and therefore the calendar was closely linked with religion. Ideology, especially royal ideology, is found mainly in the system of year-counting. 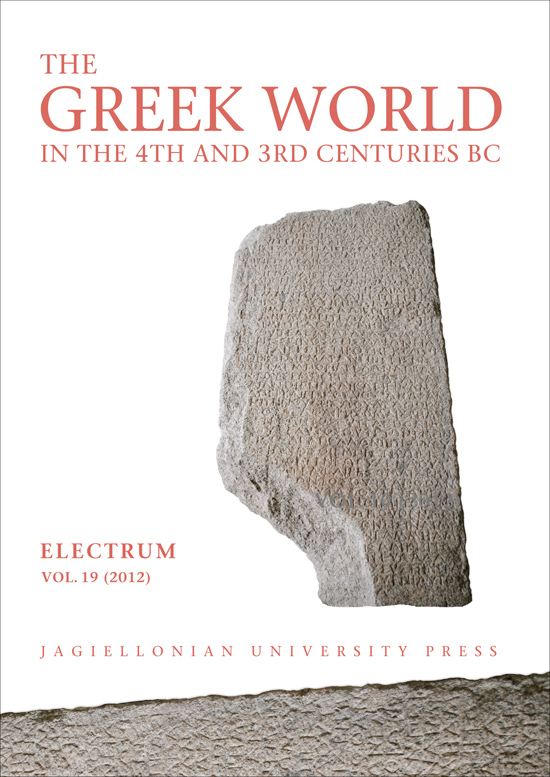