DECORATION OF WARSAW'S MAIN STATION: MONUMENTAL ART IN THE LATE-1930s

The initiative launched by the Polish Minister of Communications near the end of the 1930s to have Warsaw's Main Station, then still under construction, decorated coincided with the issue then fervently debated of combining architecture with painting and sculpture. The creators of the winning design proposed as key element the figure 'Polonia' (symbol of State and Nation) holding above her head a stylised eagle against a background of figurative motifs adorning the interior walls, including 4.5 metre compositions of rearing horses. Some of the participants were accused by the judges of excessive symbolism. While two monumental bronze sculptures were to face Marszalkowska Street, a second competition was announced in January 1939 for decorating the 1st and 2nd Class waiting rooms and bar-restaurant, stipulating the requirement that all designs should be comprehendible for travellers without demanding excessive interpretive skills in the fine arts. The latter demand was very much in tune with the state-government initiatives taken at this time whereby 'common culture' was to take the place of the fine arts as a domain of the social elite. Even while the Main Station's internal and external decoration were never to see the light of day, the popularisation of the arts was to be continued under the post-1945 regime. 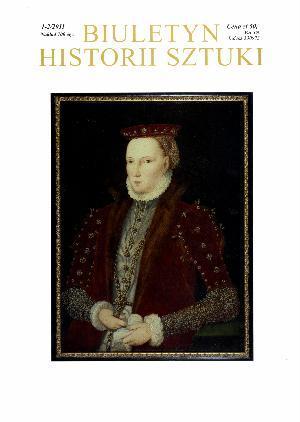