The beginnings of the Czech independent political journalism are intrinsically connected with the person of Karel Havlicek Borovsky, a writer, a journalist and an activist. In 1846-1851 he subsequently worked as the editor of three nationalistic and liberal journals: Prazske Noviny, Narodni Noviny and Slovan. In Prazske Noviny he published a series of polemical articles entitled Slovan a Cech (1846). It was a manifest, considered by contemporary scholars to be the first Czech political programme which prioritised the Czech national issues over the general Slavic interests, thereby demystifying the myth of Slavic commonwealth. The point of reference was the concept of Slavic reciprocity formulated by Jan Kollar (On the literary reciprocity between Slav tribes and vernaculars). Havlicek appreciated the idea of close cultural cooperation between the Slavic nations, but he rejected the concept of considering all Slavs as one people. Havlicek reduced the idealistic project of Kollar in the spirit of Austroslavism and arrived at an idea of pragmatic and mutually beneficial cooperation between the Czechs and the South Slavs in the area of culture, economy and politics. When evaluated from the contemporary vantage point, the influence of Havlicek's ideas upon the Czech socio-political thought is visible in the presence of the South Slavic orientation in the international relations policy adopted by the Czech Republic. 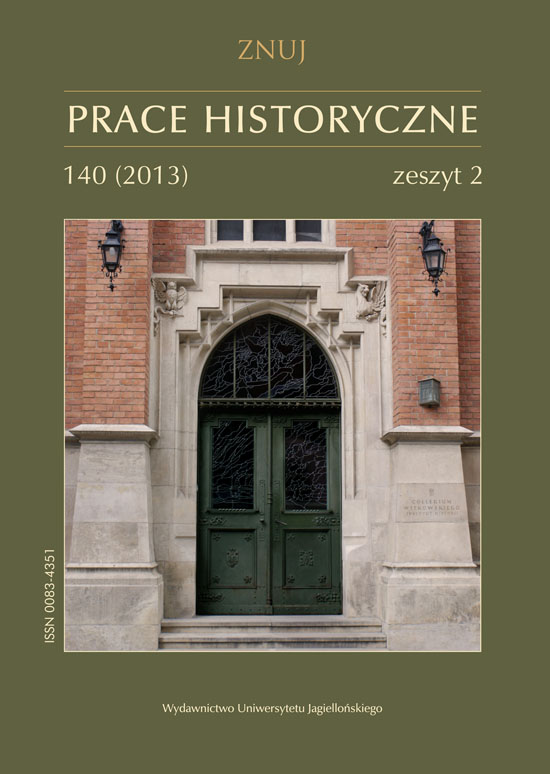