Místo Maďarska v politických plánech velmocí na poválečné uspořádání střední a jihovýchodní Evropy, I.
THE PLACE OF HUNGARY IN THE POLITICAL PLANS OF BIG POWERS CONCERNING THE POST-WAR ARRANGEMENT OF CENTRAL AND SOUTH-EASTERN EUROPE, PART I

In the course of World War II, the three great powers, i.e. the United States of America, Great Britain and the Soviet Union, had a clear picture about the new world arrangement in both general and particular terms. The American conception was based on three aspects: forming a vital alliance of this space based on federation or confederation principles, minimisation of nationalistic antagonism by means of synchronising language and political barriers, or replacing the population and substituting dictator and authoritative interwar regimes by democratic systems. The future of Transylvania was regarded the most complicated issue, exceeding the significance of the entire region. Unlike the American and British post-war Central and South-East European concepts, the Soviet standpoint posed expansive strategic plans of a power, which considered this space a subject of its immediate strategic and security interest. Concerning the Hungarian border, the Soviet leaders struggled to restore the Trianon border, which was justified by Hungary's participation in the war. 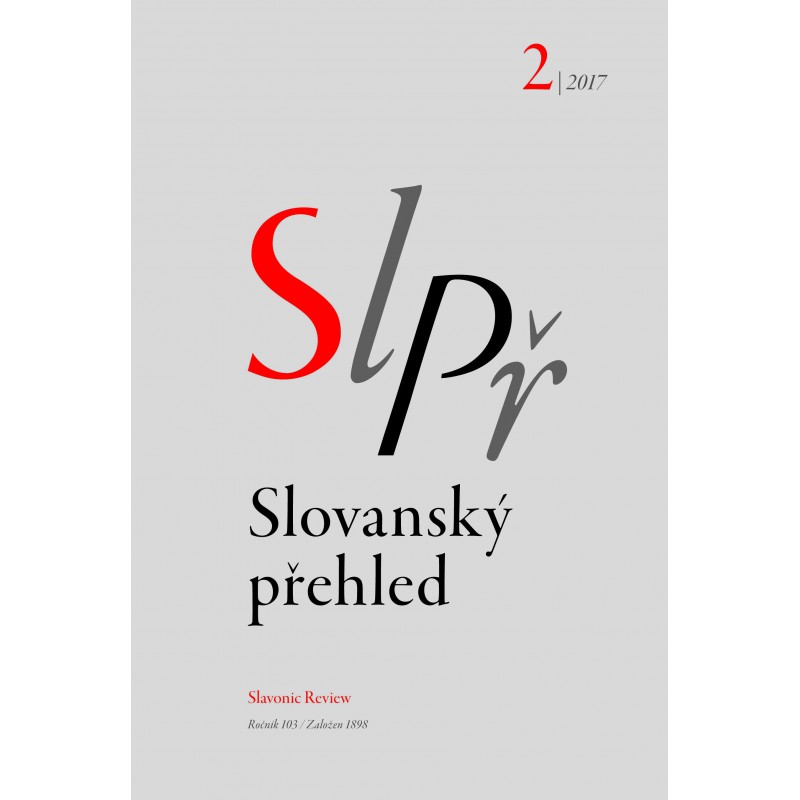