The article pursues how the concept of 'social cohesion' is understood by the Czech public. Firstly, the respondents predominantly do not know the concept; in addition spontaneous answers to the open-ended questions show that different meanings are associated with this concept. The second part analyses the battery of statements 'what creates a cohesive society'. Three latent dimensions were identified: values of reciprocity and equality, collective identity and European liberalism. We can consider them general value orientations to arrangement of social relations. Only the first dimension is very weakly linked with the position in society. Correlations with political orientations and preferences, albeit weak, corroborate two-dimensionality of political values of the Czech population. In general, we can find two basic meaning spheres in public opinion, how should be achieved a cohesive society: consensus (a unity of values, common goals) and 'functional interpersonal relations' (social justice, solidarity, mutual assistance, decency and confidence). 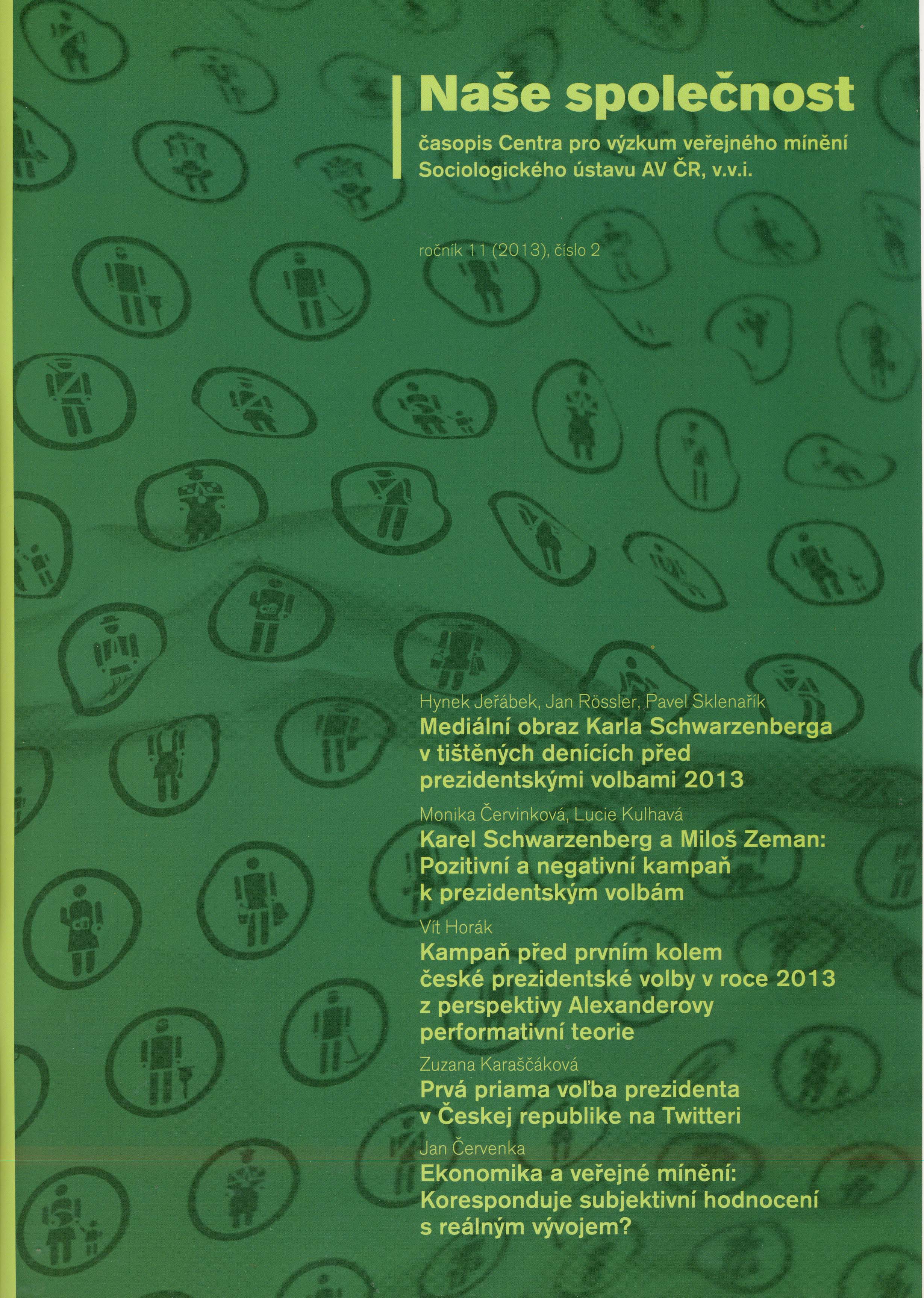