ORAL2006, a corpus of spoken Czech, provides new opportunities to research the speech of various sociolinguistic types of speakers. In this article, the authoress focuses on regional variation in speech. The speakers in ORAL2006 come from all regions of Bohemia, so she can observe differences in their idiolects related to the region of their origin. Phenomena of traditional dialects bound to a particular region are also typical for the given region in ORAL2006. Some of these phenomena spread from their original region to neighboring regions and often also to the borderland. These phenomena tend to be characteristic for interdialectal Czech. They frequently consist of some type of simplification in the morphological system. As concerns speech in the Czech borderland, the authoress can state that some regional phenomena are only characteristic for a certain part of the borderland, i.e. the part neighboring upon the original region of the phenomena. 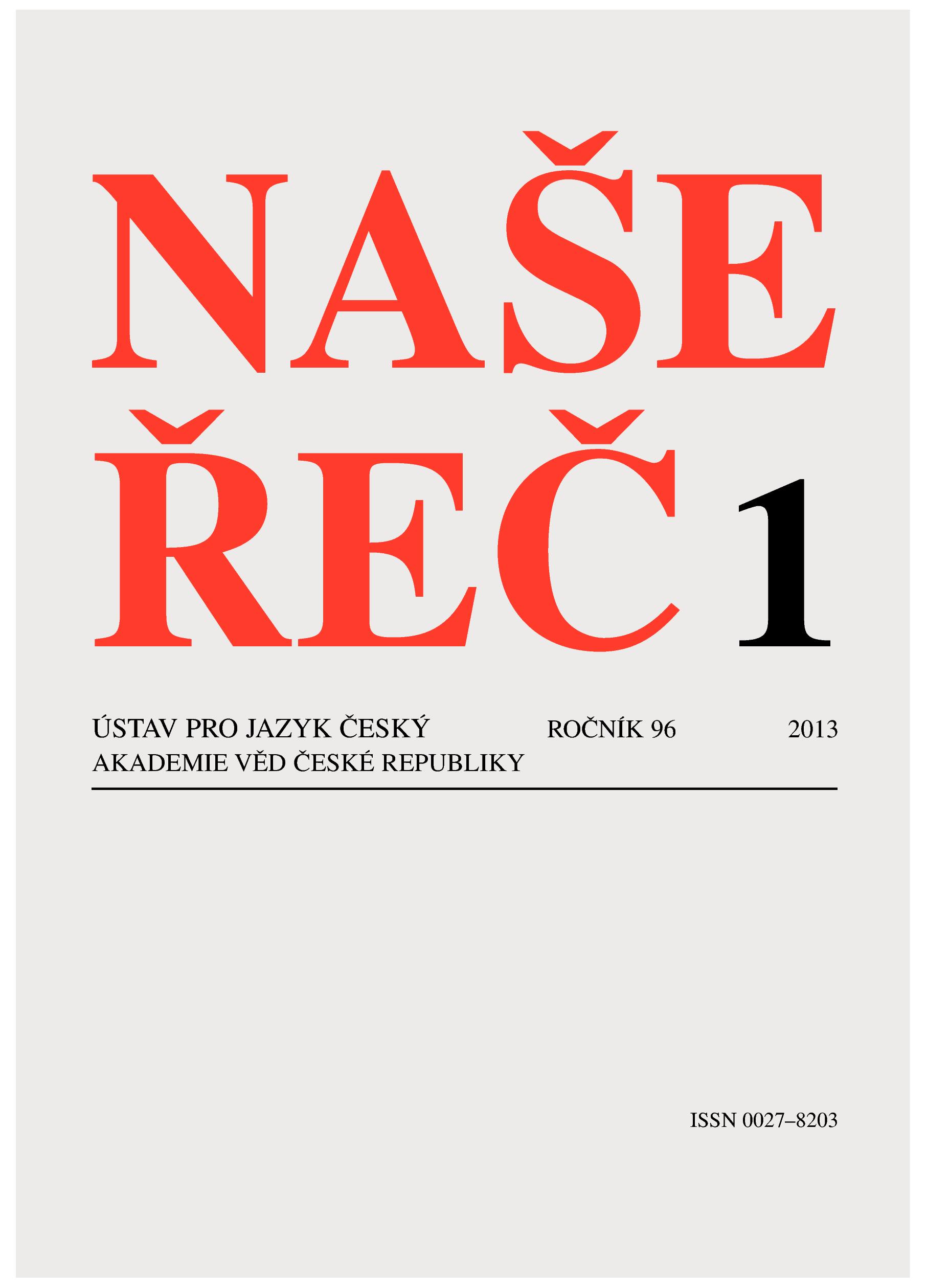