'The Historic Towns Atlas' has been published in the Czech Republic since 1995/1996. By 2007 seventeen volumes have been published. The atlases have included not only vedute, old postcards and photos, but also reconstruction maps from the very beginning. They show namely the development of housing in towns, fortification systems, the location of archaeological finds etc. Lots of attention is paid to administrative maps. At present maps are processed by means of modern computer methods, including digital models of landscape and negative plans. A significant portion of this paper is an index of reconstruction maps used in the Historic Towns Atlas, volumes 1-17. 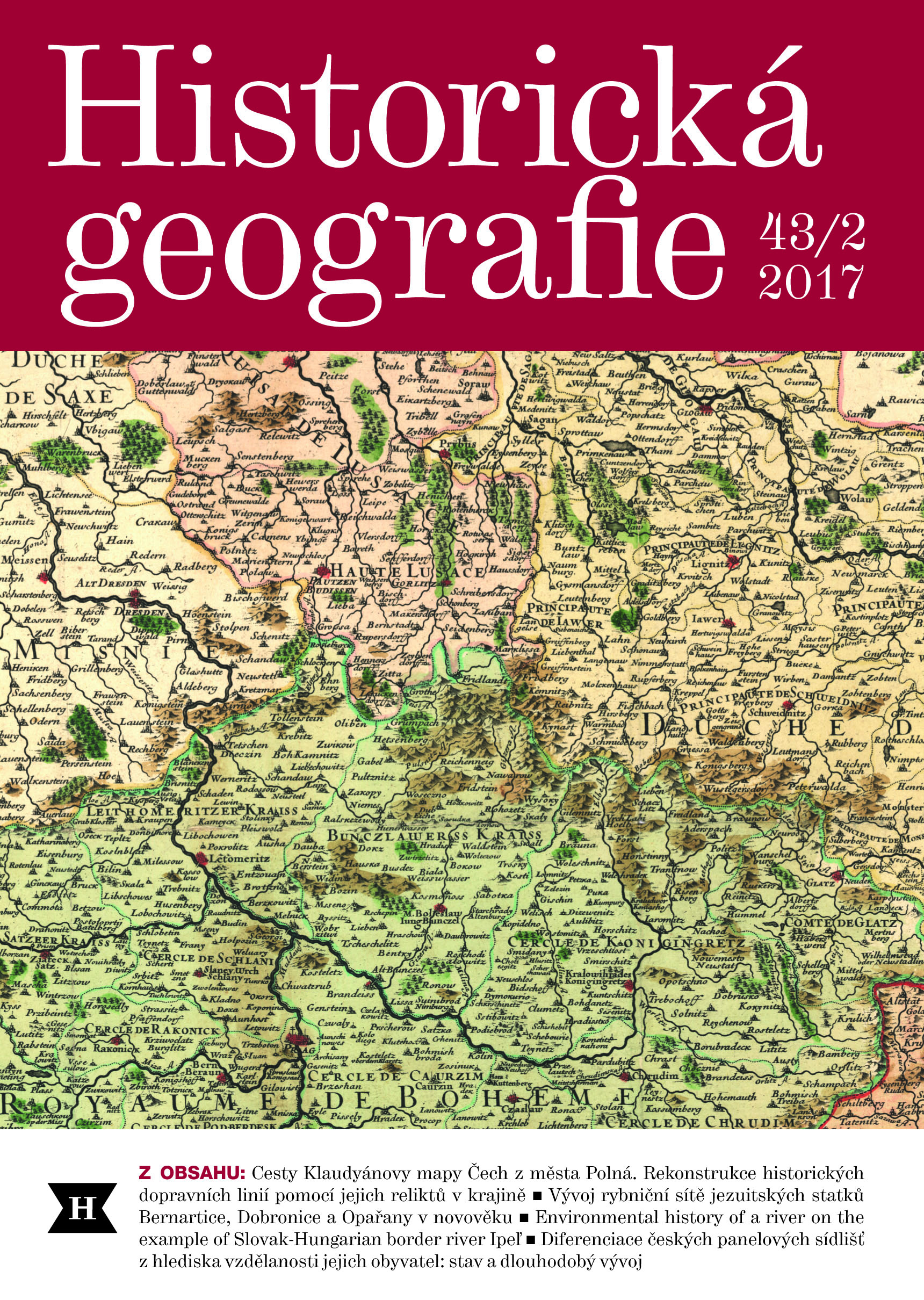