Two articles that first appeared in the Polish press during World War I are reprinted. Józef Kotarbinski, a well known theatrologist, expressed his conviction that the study of social science and economics would be much more useful for high school students than ancient Greek. Jerzy Rosciszewski, then a student of Classics, and later a translator of Catullus, Horace and Ovid, defended the value of a classical education, emphasising its impact on the development of young minds. 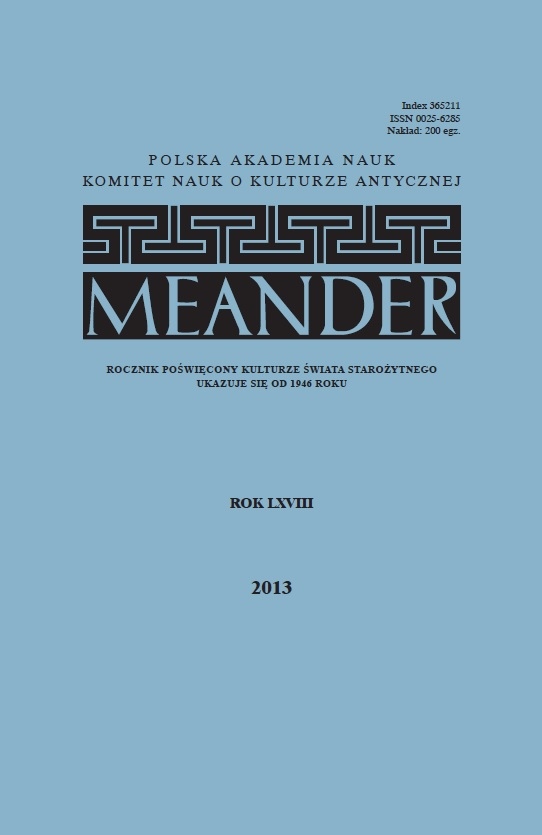