This article study describes the post-war repatriation as a specific type of population movement in post-war Europe in 1945. In the opinion of some historians, this is where the modern refugee policy originated. The aim of this research is to find a basis on which the care for Displaced Persons and the organizations of their repatriation was based after the end of World War II. Even during the war it was assumed that it will be a problem of considerable scope. Plans were therefore developed at the highest levels of government and during the international negotiations on post-war reconstruction. The cooperation was then safeguarded particularly by the authorities of UNRRA and SHAEF in collaboration with national institutions for repatriation in respective states. Czechoslovakia has, through its exile government in London, participated in the negotiations from the beginning. A representative of Czechoslovakia was present in all committees planning the future concept of the problem of Displaced Persons and their repatriation. During the negotiations, Czechoslovakia defined some specific requirements, in particular, the question of nationality and the rejection of repatriation of Germans and Hungarians to the Czechoslovakia. The government also issued a special regulation to the repatriation liaison officers. The research also briefly outlines the postwar organization of repatriation in Czechoslovakia itself. 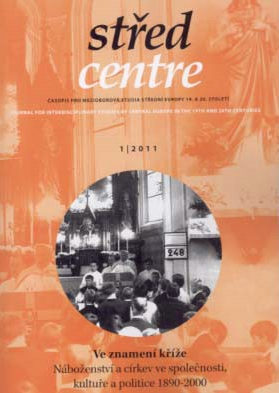