The author focus on the model of crime construed by P. Fajnzylber, D. Lederman, N. Loayza, which is a modified version of Becker's classical model. In mathematical economics Becker's paradigm criminal act result from a rational decision based on a cost-benefit analysis. The crime model for the group of 34 countries was worked out by Fajnzylber, Lederman and Loayza while the author of this article has constructed the models of crime for Poland.The estimations largely support Fajnzylber, Lederman and Loayza's model. The phenomenon of crime can be quite accurately described in a formalised, model-like way. Empirical verification of the model proves that crime is largely determined by socio-economic factors. On the basis of the findings for Poland and other countries the authors feel entitled to claim that crime does not only result from the incidence of illegal acts committed by people from the social margin, the ineffectiveness of police and a system of justice. Although this statement can by no means justify individual criminal acts, it can serve as a guideline for a government policy.It is noteworthy that there is a strong interrelation between crime and unemployment. The rise in the unemployment rate by 1 percentage point brings about the average increase in the crime rate by 4%. Such findings can be treated as yet another persuasive argument for fighting unemployment.The above models focus on an analysis of socio-economic factors that influence crime. However, the reality shows a reverse tendency as well: crime has an impact on a number of economic phenomena such as economic growth and investment. Thus, it can be stated that crime and economy are mutually dependent and an analysis of the joint impact of these two factors could promote our understanding of the economic growth processes.The research points out that the pursuit of accelerated economic growth, efforts to reduce unemployment and income inequalities can help eradicate crime and diminish the negative impact it has on the economy. 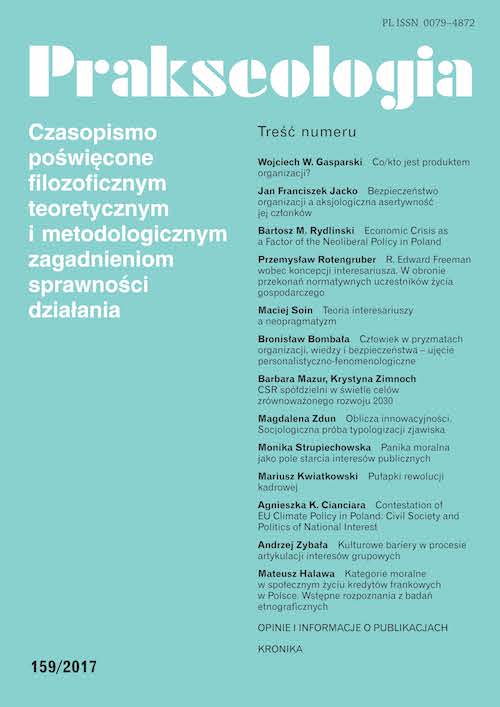