Polish-Jewish relations in Opatów did not differ significantly from those in other Polish towns. They can, therefore, serve as the basis for defining the general characteristics of these relations in the 16th to 18th centuries. For instance, Jews were accused of host desecration or ritual murders in Opatów and other Polish towns as well. The same applies to the division of the town into quarters inhabited by Roman Catholics and Jews, the administrative authorities' discrimination against Jews, tumults, Jewish domination of the trade, and the like. Both Jews and Roman Catholics sought independence and separation. This was also the purpose of separate Jewish and Roman Catholic public institutions, such as schools, hospitals, bathhouses or cemeteries. Yet both groups lived beside each other and were able to unite and co-operate if the need arose. 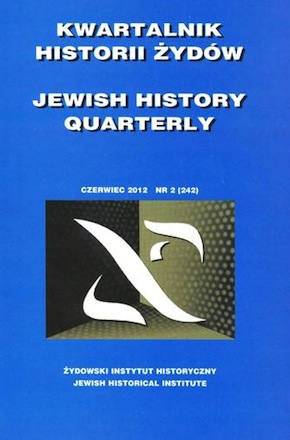