General Harmon´s Headaches. Czech Resistance to the U.S. Administration of Western Bohemia in 1945

The liberation of Western Bohemia by the American Army and the subsequent U.S. military administration constitute an important chapter in the final period of World War II in Central Europe. It also had direct impact on the internal political development in liberated Czechoslovakia, where immediately after the war a fierce fight started between the democratic forces and the Communists for the country's postwar orientation. The democrats relied on assistance by the American military administration whereas the Communists immediately used any - even alleged - attempt of intervention in the civil administration in their propaganda for attacks against the democrats and ultimately against the country's foreign orientation to the USA and, on the other hand, for propagating absolute cooperation with the USSR. In addition, the existing problems were complicated by the complex ethnic structure in Western Bohemia with its strong German minority. Therefore, the American military administration had to ensure 'general' security, smooth transition to peacetime life without any violent excesses on either side, restoration of peacetime conditions, revival of civil administration, and basic infrastructure. The American Army could successfully cope with all the complex tasks owing to its experienced commander General E. N. Harmon, and thus largely contributed to the restoration of peace conditions and partly also of democracy in postwar Czechoslovakia. 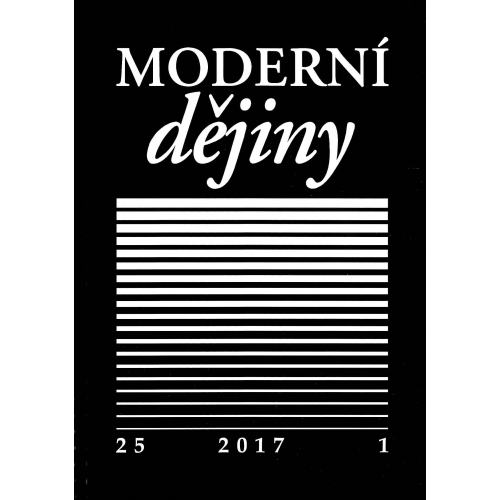