ON PRAGMATIC AND COGNITIVE PROCESSES IN MEANING VARIATION

This paper first looks into mechanisms that license the formation of transitive causative constructions with the motion verbs 'run' and 'walk'. As a further step, it takes into consideration intransitive constructions with these verbs and, in doing so, it contrasts the meaning of 'run' with 'walk' as its most natural counterpart. The paper provides evidence in favour of positing one of the verb's senses as core, representing a kind of starting point against which some of the other motion senses are established. In this way, arguments are offered in favour of the lexical network model of polysemy. At the same time, it is shown that the extensive usability of 'run' (and, by the same token, the restricted usability of 'walk') is closely related to the degree of the verb's context-sensitivity, which, in its turn, points to the conception of the verb's meaning as representing a dynamic potential. 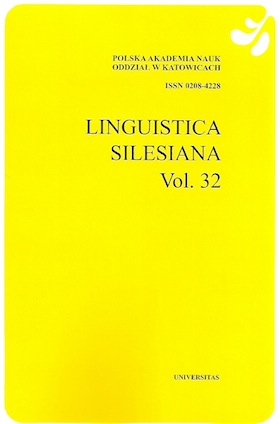