HOW DOES LENGTH OF FIELDWORK PERIOD INFLUENCE NON-RESPONSE? FINDINGS FROM ESS 2 IN POLAND

Institute of Philosophy and Sociology, Polish Academy of Sciences 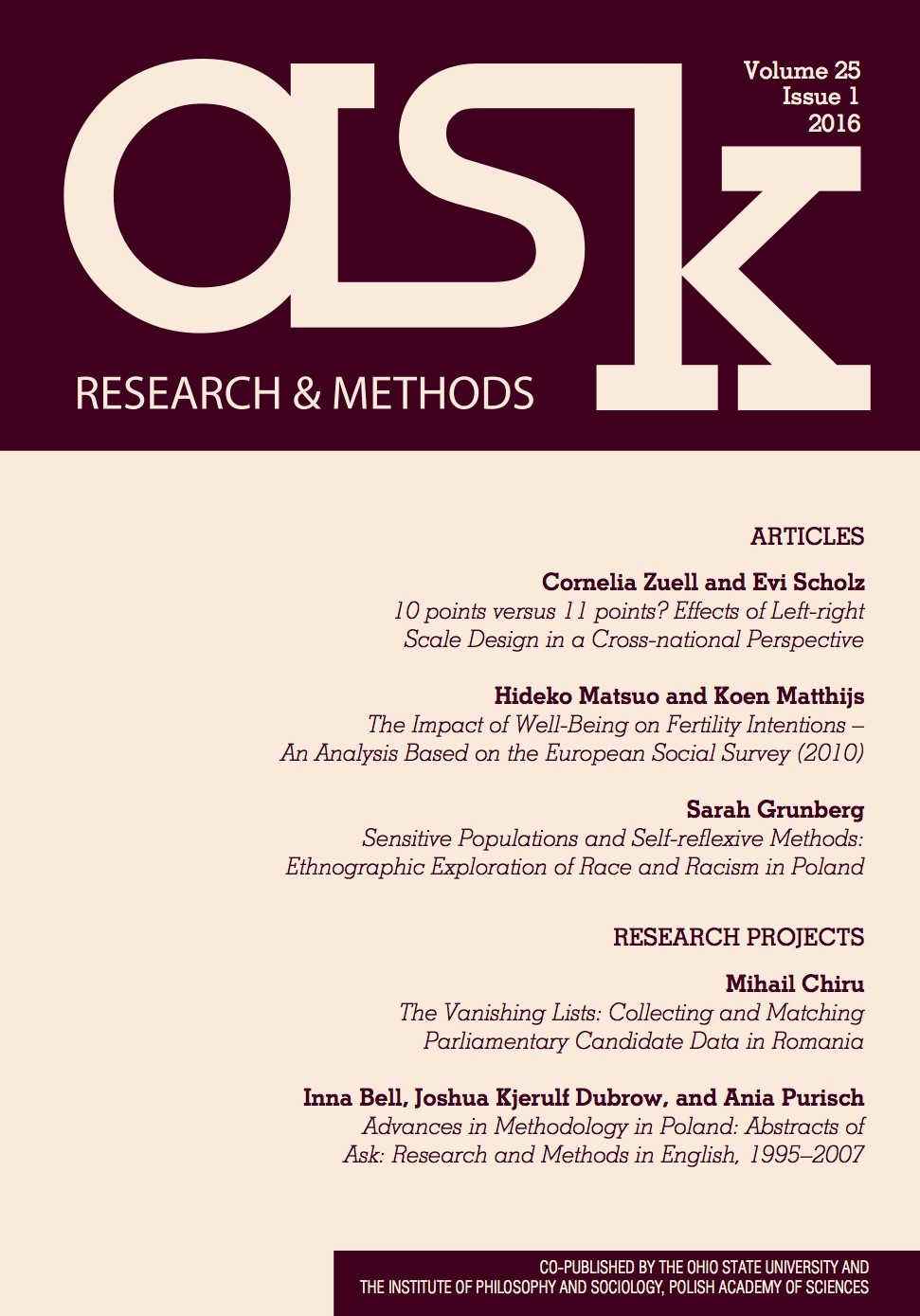